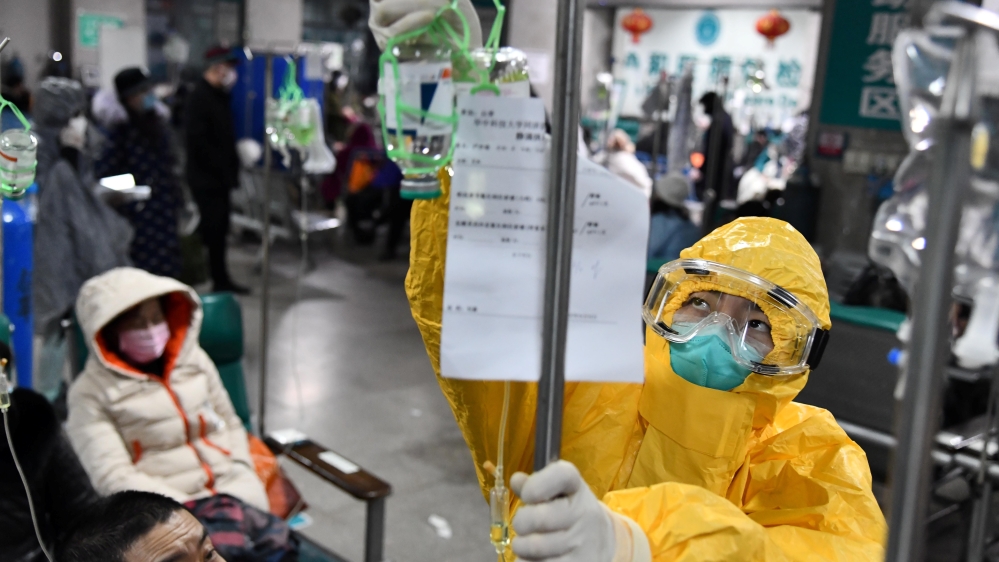 While the world remains locked in a battle with the Wuhanvirus that started in the Wuhan city of China, another deadly virus has surfaced in China, allegedly transmitted via tick bites. The virus has claimed 7 lives, and 70 have taken ill in the Anhui and East China’s Zhejiang province, according to a news report.

A previous US study has stated that in case of an unmonitored outbreak, this virus may lead to an epidemic of irreversible status in both humans and animals.

Symptoms include fever, coughing. Doctors found a decline of leukocyte, blood platelet in the body of one of the patients.

Experts say the SFTS Virus is not a new virus. China has isolated pathogen of the virus in 2011, and it belongs to the Bunyavirus category.

Sheng Jifang, a doctor from the first affiliated hospital under Zhejiang University, said that the possibility of human-to-human transmission could not be excluded; patients can pass the virus to others via blood or mucus.

Virologists and doctors have warned that the fastest transmittable route of this infection to humans is through tick bites.