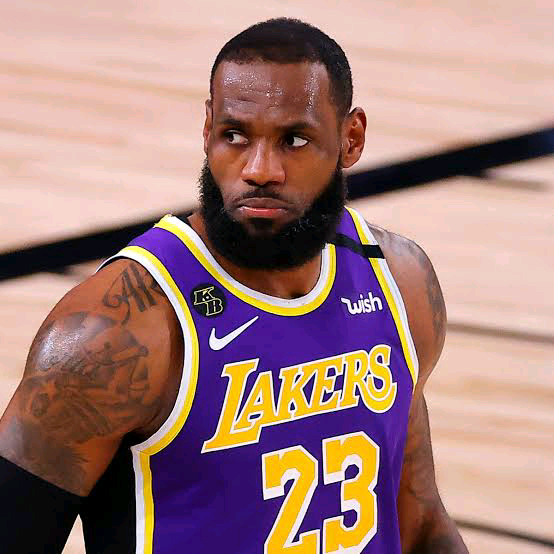 LeBron James and other NBA stars took to Twitter to respond to the verdict of former police officer Derek Chauvin who was found guilty of the murder of George Floyd. The Los Angeles Lakers star reacted with just one word: “Accountability”.

LeBron James who has continuously used his influence and status to push the agenda surrounding social issues, reacted after the jury deliberated for 10 hours before arriving at a unanimous verdict.

The NBA in general has played a key role in protests against racial injustice and police brutality, with the league’s commissioner Adam Silver and National Basketball Players Association executive director Michele Roberts releasing a joint statement after Wednesday’s verdict.

“George Floyd’s murder was a flash point for how we look at race and justice in our country, and we are pleased that justice appears to have been served,” the statement read.