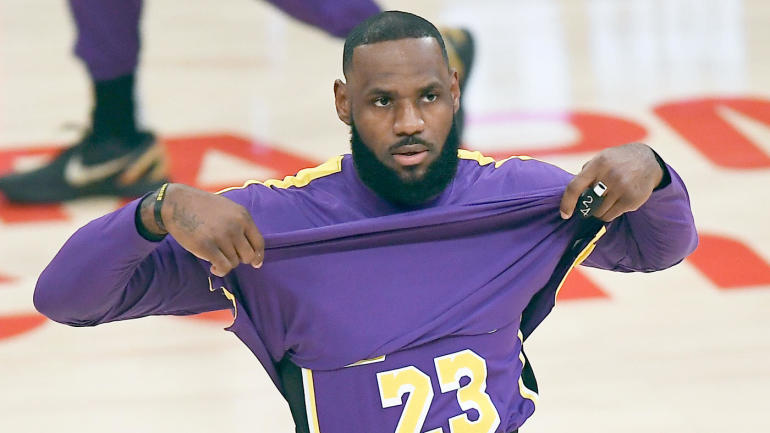 LeBron James could sit out the remainder of the season in a bid to fully recover from a fresh ankle injury.

The four-time NBA champion was sidelined for the remaining six minutes and 42 seconds of the Los Angeles Lakers loss to the Toronto Raptors on Sunday and sat out the Lakers’ win against the Denver Nuggets the following day as he suffered a setback in his recovery.

The reigning NBA Finals MVP missed a career-high 20 consecutive games as he was sidelined for the last six weeks with an ankle injury, before returning for games against the Sacramento Kings and the Raptors last week, both of which resulted in home losses for the Lakers.