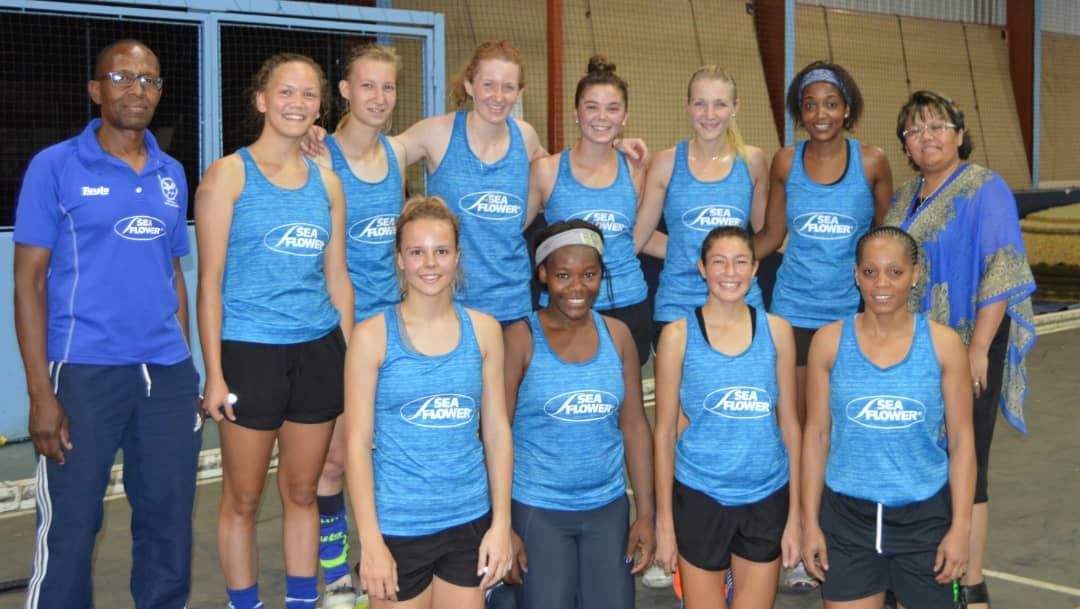 Another historical milestone was achieved by the Namibian national women’s hockey team after it was ranked tenth in the world according to the latest world rankings released by the International Hockey Federation.

Namibia, which is already the top ranked African nation, climbed into the world’s top ten for the first time, thereby becoming the first major Namibian sport code to achieve this accolade.

National coach Erwin Handura said it was a singular achievement.

Ït’s the first time that we have been ranked in the world’s top ten – thats a remarkable achievement, which has never been done before by any major Namibian team, like our rugby, soccer or cricket teams,” he said.

“We can even go higher on that list up to about sixth place, because we must still play our continental qualifier, where a further 425 points will be up for grabs, while all the other top countries have played theirs,” he added.

At the 2018 Indoor World Cup Namibia beat Ukraine 3-2 which is currently ranked fourth in the world, and drew 3-3 to ninth-placed Australia and Handura believes that they can beat most of the top ten ranked teams.

“I’ve been studying the top teams and feel that we can beat teams like Austria, the Czech Republic, Ukraine, Belarus and Poland. Even the top nations Germany and the Netherlands, they have a strong pressing game, but they leave a lot of gaps in defence and I think we can exploit that,” he said.