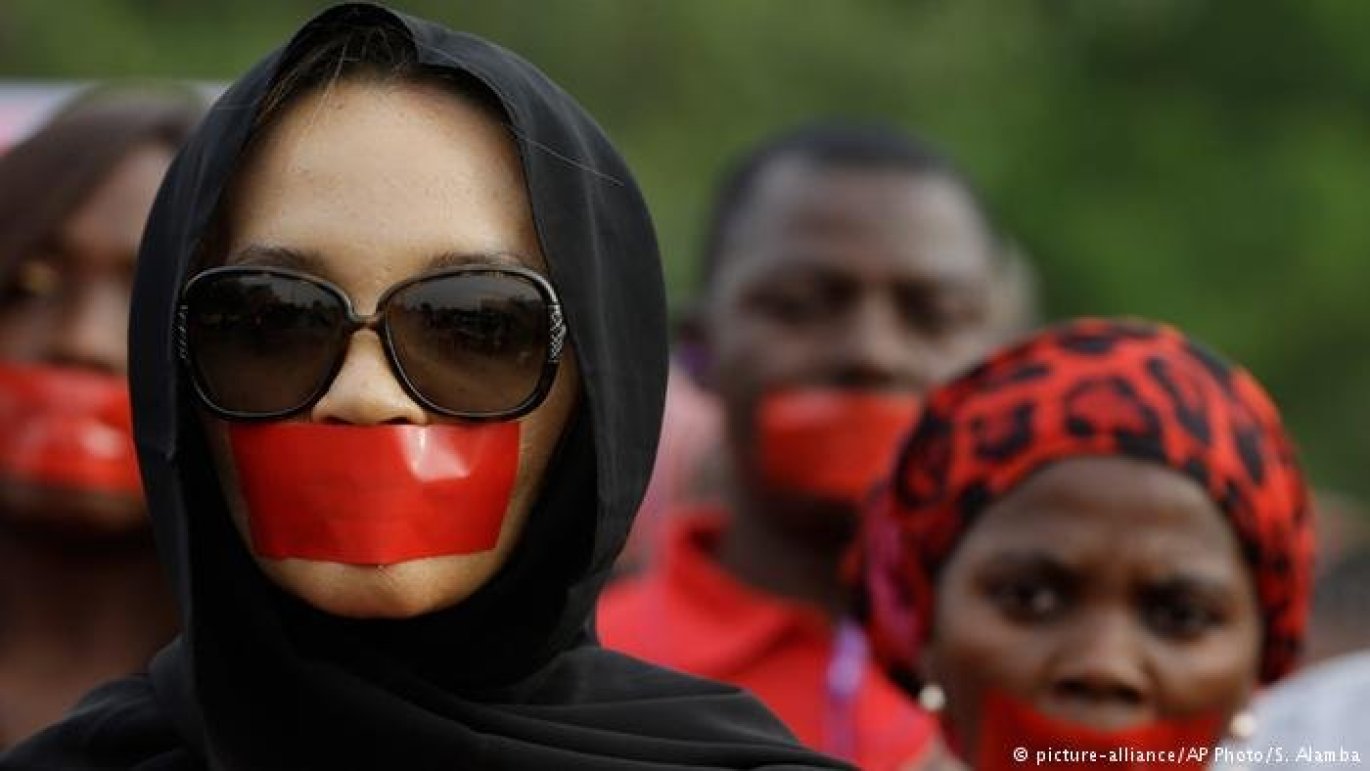 Namibia: Why, 31 Years After Independence, Namibians Aren’t In A Festive Mood

By Henning Melber | The Conversation

Namibia celebrates its 31st independence day this month. But Namibians are not in a festive mood. A 2019 survey by Afrobarometer, the independent African research network, showed a significant loss of trust in the country’s governance.

Worse: 2020 became “a year like no other” since independence in 1990, as the COVID-19 pandemic compounded the effects of a prolonged recession which began in 2016.

The legitimacy of the former liberation movement, the South West Africa People’s Organisation (SWAPO), has steadily been eroded due to a combination of factors. These have included socioeconomic decline, SWAPO’s increasingly outdated populist narrative, financial scandals and elite self-enrichment. In addition, opposition has grown in the form of electoral support for new parties.

After independence from South Africa in 1990 it won elections by huge margins, enabling it to entrench its power. Like other former liberation movements, its legitimacy centred on the idea that citizens owed the party unconditional loyalty in return for liberation.

But heroic narratives tend to have a sell by date. Since 2015 it’s become increasingly clear that SWAPO has lost appeal among the younger generation as the struggle for liberation passes into history. This generation expects good governance and measures it not in rhetoric but in delivery. After all, they were born into an independent state. Their number as voters is about to become a majority.

The election results of 2019 and 2020 indicated the decline in support for the erstwhile liberation movement.

The National Assembly and presidential elections in November 2019 marked a turning point. SWAPO’s National Assembly votes dropped from 80% in 2014 to now 66%. For the first time since 1995, it no longer holds a two-thirds majority. Beneficiaries were the official opposition Popular Democratic Movement and the new Landless People’s Movement, which came third.

President Hage Geingob was re-elected for a second (and last) term with only 57% of the vote (2014: 87%). His votes were snatched by Panduleni Itula, a party rival posing as an independent candidate. He personified the internal party power struggles. After being expelled, he founded his own party, the Independent Patriots for Change.

The November 2020 elections for the regional and local authorities shifted the ground further. In the changing political landscape only SWAPO’s traditional stronghold in the northern region suffered limited damage. The results everywhere else were disastrous.

Most urban centres, including the capital Windhoek, were seized by other parties or coalitions. Main winners were the Independent Patriots for Change and the Landless People’s Movement. Notably, the Popular Democratic Movement could not improve its scores significantly.

Economy on the rocks

Namibia recorded annual economic growth rates of up to 6% until 2015. But the global economic crises and the ailing neighbouring economies of Angola and South Africa, in combination with a lasting drought, created severe setbacks. Since 2016 Namibia has been in recession.

But the relative wealth is anything but fairly distributed. Inequality remains at staggering proportions. According to the latest United Nations Human Development Report, over half of employed Namibians earn less than US$95 (N$ 1,400) a month. Even among those in paid employment this amounts to less than the average per capita income for sub-Saharan Africa.

The full effect of the COVID-19 pandemic on rising unemployment remains to be seen. Public debt has risen to over two-thirds of GDP. The economy contracted by an estimated 8% in 2020 and regressed to 2013 levels. Economists assume that a return to the 2015 level won’t be achieved before 2024.

Credit rating agency Moody’s downgraded Namibia to “junk status” in August 2017. It has negatively adjusted Namibia’s status since then, most recently in December 2020, to three notches below junk. A further downgrade looms.

Namibia was rocked by a bribery scandal over fishing quotas in November 2019. The #fishrot scandal implicated two ministers and leading officials of state-owned enterprises. They are awaiting trial in prison. Evidence suggests that other leading party members are also implicated.

Instead of tackling the issue head on, President Geingob decided on an evasive approach. He declared 2020 a “year of introspection”. But an increasingly infuriated public witnessed further cover-ups and denialism.

The government commissioned an internal report into shady deals by the state-owned diamond trading company Namdia, but its contents have not been disclosed since it was submitted to Geingob in 2018.

Another state-owned enterprise, Air Namibia, became a showpiece of mismanagement, using up enormous state subsidies and bailouts while amassing liabilities. It was eventually liquidated in February 2021.

As the election results of 2019 and 2020 show, even a dominant party regime needs to use its authority and space to show that it serves the interest of the people. If people feel neglected, their loyalty will decline.

Other parties also have to earn legitimacy and show that they are not more of the same.

The Popular Democratic Movement as the official parliamentary opposition party has not gained from SWAPO’s decline in the November 2020 elections. Instead, two new parties – the Landless People’s Movement and the Independent Patriots for Change – are setting the tune.

In-fighting rages in all parties of political influence. Whether it’s a sign of decline among the established parties or one of ascendancy among the new kids ones, the fight over their future seems in full swing.

Days before Namibia’s independence on 21 March 1990, a poem on a wall in what used to be a compound for contract labour asked:

Now that the Namib sings

And the tear of the Katatura child washed away

Who will keep the fire burning?

After 31 years of independence, the answer remains pending.