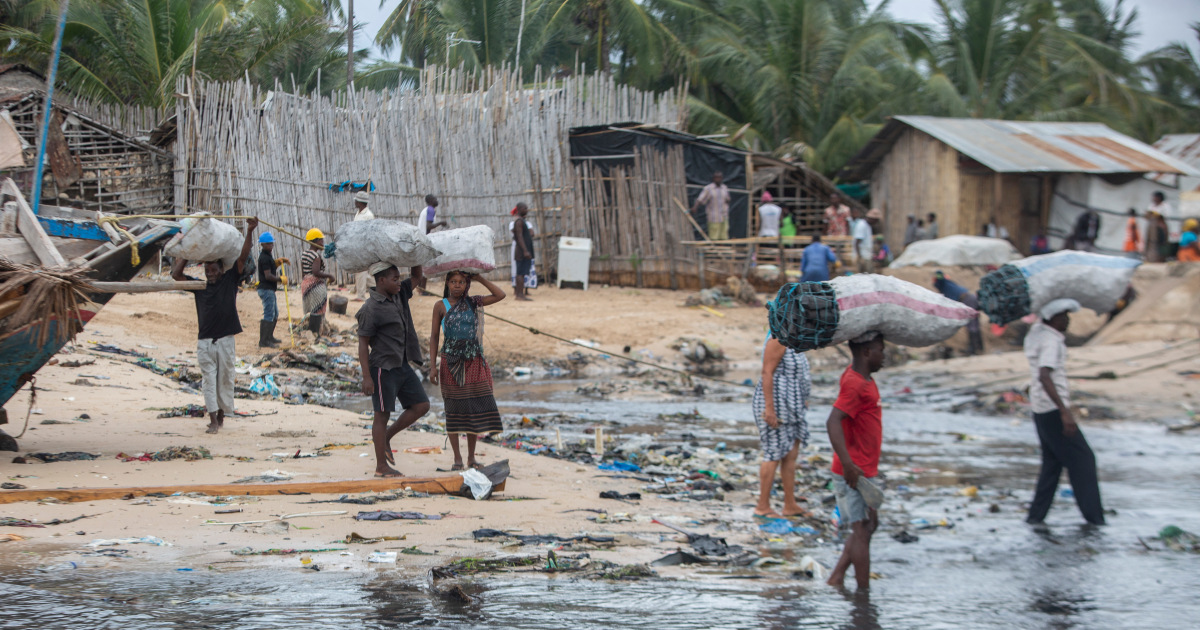 Mozambique was granted $100 million by the World Bank on Wednesday for an emergency recovery project in the northern region, where hundreds of thousands of people have been displaced by jihadist attacks.

The agreement for funding is part of a three-year $700 million project to further prevent the escalation of conflict and build resilience in Mozambique. It was signed by the government and the United Nations Office for Project Services (UNOPS) which oversees the project.

The Gas-rich Cabo Delgado province has been a playground for jihadists, as bloody attacks has taken place in the region since 2017 by a group known locally as al-Shabab.

In a bloody escalation of the violence, Islamic State-linked militants raided the coastal town of Palma on March 24, killing dozens and driving more than 25,000 out of the town.

Three years of violence has killed at least 2,800 people according to Acled, a non-governmental organisation (NGO).

The World Bank grant will focus on addressing immediate early recovery activities, including restoration of livelihoods and economic opportunities, building of social cohesion, and improving access to basic services as well as the rehabilitation of selected public infrastructure intended to benefit internally displaced persons (IDPs) and host communities in targeted areas of Northern Mozambique.

President Filipe Nyusi, who attended the signing ceremony in the provincial capital of Pemba, said: “Despite the pain and sorrow that has characterised the lives of Mozambicans,” the agreement would help deal with a “humanitarian catastrophe”.

He vowed that “together we shall overcome and win” the battle with extremists, by focusing the national agenda on development.

“The heart of this plan is to remove families from situations of vulnerability through socio-economic inclusion,” the president said.

The government also sought “to restore normality to affected areas” where around 700,000 people have been displaced, he added.

The project will also provide social services along with agricultural aid and infrastructure such as schools and mobile hospitals.

“The funds provide an opportunity to deliver services with intensity and avoid a humanitarian toll from lost income, shelter and a deteriorating capital,” said Idah Pswarayi-Riddihough, WB director for Mozambique.

“What is significant in this moment is the humanitarian need,” she told AFP.

“As a bank we don’t support humanitarian (needs)… but what is becoming so clear now … is there is no clear line between humanitarian and development”.

UNOPS director for East and Southern Africa, Rainer Frauenfeld, told AFP that the funding “enables persistency that goes beyond the pure humanitarian aid that has been provided and that will help with local development.

Agriculture and Rural Development minister Celso Correia who signed the deal on behalf of government said it represented “a positive dynamic”.

“The conflict in Cabo Delgado couldn’t come at the worst moment for Mozambique, as the country faces headwinds from its fiscal woes and the combined effects of cyclones and the Covid-19 pandemic,” *noted Idah Z. Pswarayi-Riddihough, World Bank Country Director for Mozambique, Madagascar, Comors, Mauritius, and Seychelles. “This much needed operation as well as the unlocked funds under the PRA eligibility will support the government as it steps up its direct assistance to IDPs and host communities and deploys its strategy to prevent the escalation of conflict while building community resilience.”