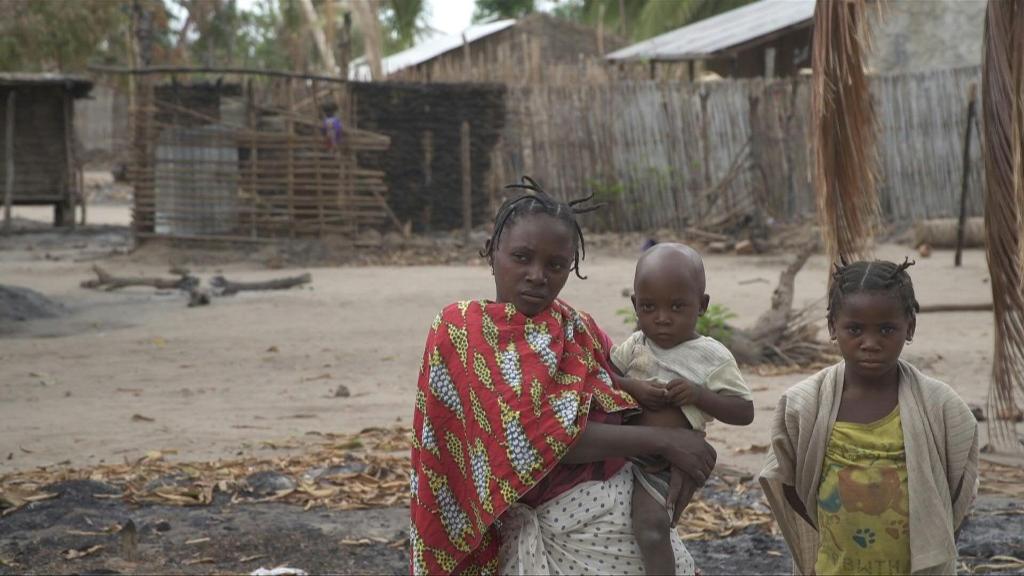 Heartbreaking unseen footage and pictures of the Palma attack by Islamist jihadists have emerged,  giving a full extent of the massacre in Mozambique.

Images obtained by Sky News  show bodies strewn on the ground, signs of ‘help’ made out of toilet paper and sheets and attacks on escape cars after the attacks began.

Information on the attacks has been scarce as communication from the area has been cut.

According to estimated reports, dozens of people were killed in the attack, but the accurate death toll remains unknown because of interrupted cell and internet services.

Witnesses described to BBC how they had to flee the area after hearing gunshots. They spoke about the terror of the experience, describing how they spent days on the run without any help from authorities.

Sky News reports it could be a precursor of more violent battles to follow.

Al Jazeera reported authorities said a significant number of fighters had been killed in the government’s battle to regain control of the area.

The attack was carried out on the area which houses a gas production facility, run by the French company Total.

The site has since been abandoned by workers owing to the recurring jihadist attacks.