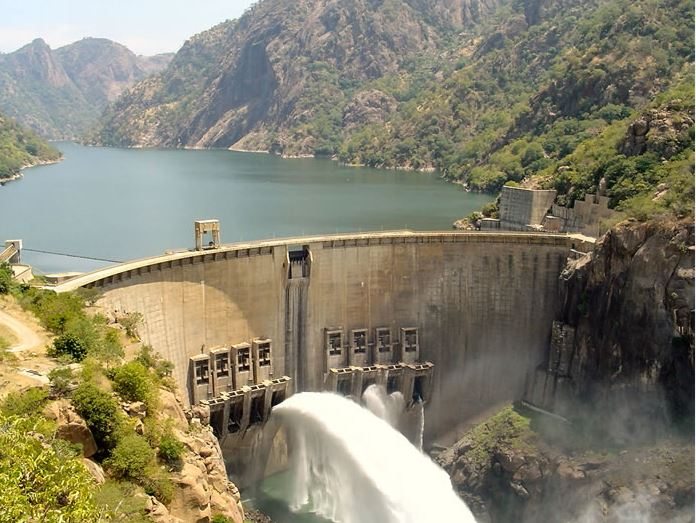 Mozambique plans to sell a majority stake in the planned $2.4 billion Mphanda Nkuwa hydropower dam that will be one of the biggest in southern Africa, according to Carlos Yum, the director in charge of the project.

The government will issue a request for proposals this year, and will take up to four months to select the winner and another six weeks to negotiate the joint development agreement, Yum said in a June 15 interview in Maputo, the capital. The goal is to reach financial close by 2024 on the 1,500-megawatt facility and an associated transmission line that could increase the total project cost to as much as $4.4 billion, he said.

Mphanda Nkuwa will be about 60 kilometers (37 miles) downstream the Zambezi River from the Cahora Bassa hydropower dam that has the capacity to generate 2,075 megawatts of power. Mozambique sells most of the electricity from that dam to neighboring South Africa, where there have been shortages for more than a decade.

In addition to exporting power, the new project will sell electricity to Mozambicans, said Yum. About one-third of Mozambicans have access to power, and President Filipe Nyusi plans to increase this to 100% by the end of the decade.

The dam will be Mozambique’s latest multi-billion dollar energy project. TotalEnergies SE is developing a $20 billion plan to export liquefied natural gas from sub-sea reserves in the far north of the country, though the project stalled this year because of an insurgency linked to Islamic State. The violence is almost 1,000 kilometers away from Mphanda Nkuwa’s planned site.

The shareholding structure for the new project will include state-controlled Hidroelectrica de Cahora Bassa, which owns the existing hydropower plant upstream, and electricity utility Electricidade de Moçambique EP. While selling a majority equity stake in the new dam will raise part of the funding, the government will also seek financing from multilateral and bilateral lenders, as well as commercial banks, Yum said.

The new equity investor should already own and operate similar projects of comparable size, he said.