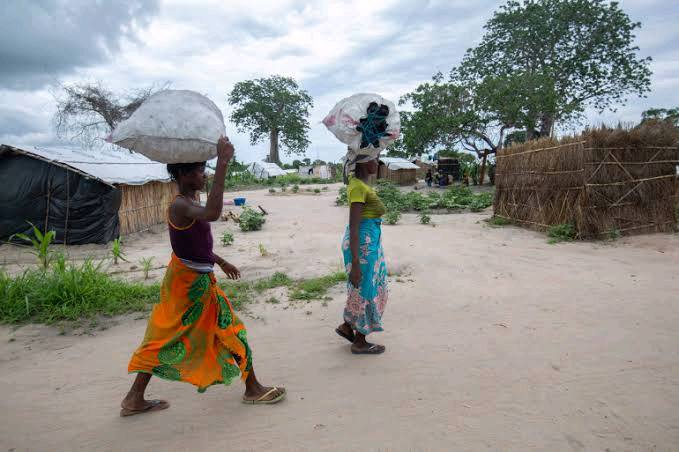 Reports by the UN Refugee agency, shows that an estimated 70,000 residents have fled the city in the past three months, bringing to nearly 800,000 the total of those displaced by shadowy Jihadists in Mozambique’s Cabo Delgado Province

Launched in 2017, the insurgency is led by Ansar al-Sunna, with support from the Islamic State of Iraq and the Levant (ISIS).

Neighboring Tanzania is refusing to admit refugees, and “those pushed back from Tanzania end up in a dire situation at the border with females exposed to gender-based violence. Fears of possible infections run high as many of the victims now sleep in the open at night in extreme cold without blankets or a roof over their heads,” said Babar Baloch, spokesman for the UN refugee agency.

Father Kwiriwi Fonseca of the Diocese of Pemba told Aid to the Church in Need that the jihadists have abducted hundreds of boys and girls.

“The terrorists use these children and forcibly train them to fight in their ranks, whereas the girls are raped and forced to become their ‘brides,’” he said. “In some cases, when they have grown bored with them, these girls are simply thrown out.”