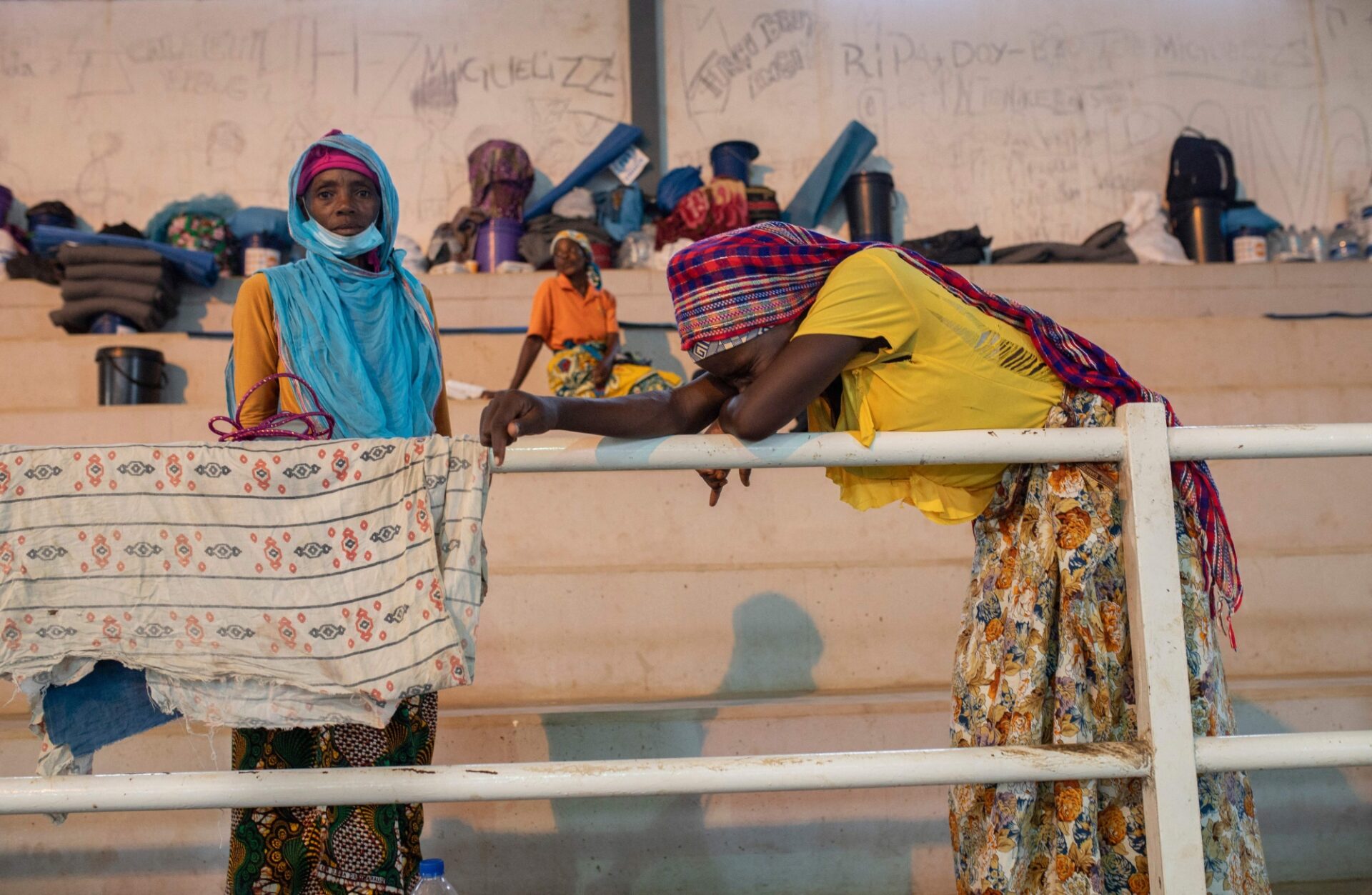 Maputo – Mozambique has lodged an official request for military intervention from neighbouring countries to help quell a jihadist insurgency in the gas-rich north, the defence minister said Thursday.

The “request for the intervention of SADC in Cabo Delgado has been formally finalised,” Mozambique’s Defence Minister Jaime Neto told AFP via telephone.

The government had sent a signed “status of forces” agreement to the 16-state Southern African Development Community (SADC)’s secretariat in Botswana’s capital on Wednesday.

“The document has already been signed and must have arrived in Gaborone,” said the minister.

The pact was formalised a week after east African nation Rwanda announced it was starting to deploy 1 000 troops to northern Mozambique.

But analysts have warned that multiple missions could further militarise the impoverished Cabo Delgado province, which has been terrorised by Islamic State-linked jihadists.

The violence has escalated over the past year, offsetting major gas exploration projects and raising fears it could spread to neighbouring countries.

In an incident in late March that traumatised the region, jihadists swooped on the coastal town of Palma, killing dozens of people and triggering an exodus that included workers on a multi-billion-dollar liquefied natural gas (LNG) project led by France’s Total.

The raids marked a major intensification in an insurgency that has raged across the province for over three years as the militants seek to establish a caliphate.

Neto said the SADC had already sent four officers to study the situation and work out logistics.

The timing, number of soldiers and how many will be sent by each SADC member is not yet known, he added.

The assault has driven around 800 000 people from their homes, according to the United Nations, and claimed the lives of more than 2,800 people – half of them civilians.