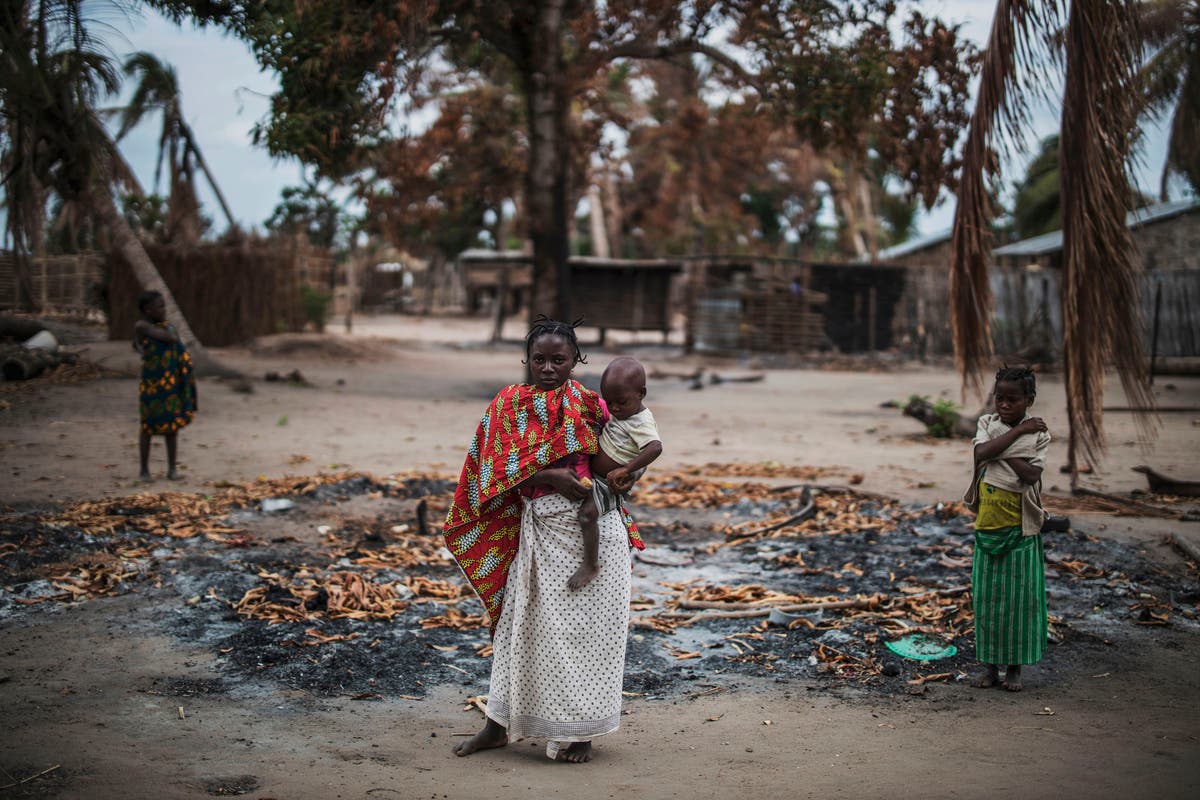 Islamist militants in Mozambique beheaded two children who were searching for food, according to a leading aid agency.

Save the Children said it was shocked and appalled by the reported killings in Palma, in the northern Mozambican province of Cabo Delgado.

The two 15-year-old boys were killed along with two adults on Sunday, according to independent news-sheet Carta de Mocambique.

According to the paper’s sources, the children were part of a group of 15 people who had set out from the resettlement town of Quitunda, about nine miles from Palma, in search of food.

Save the Children’s country director in Mozambique, Chance Briggs, said: “We are appalled and disgusted at this senseless crime. Children should never be a target in conflict.

“These were two teenagers with their lives ahead of them, and yet they were killed while trying to meet their most basic of needs, seeking food.

“Our hearts go out to their family and friends as they mourn this loss.”

He added: “Again we are reminded, in the most brutal fashion, that the conflict in Cabo Delgado is a war on children. It’s having a continual, horrific, deadly impact on children.

“The perpetrators of this violence must be held to account.”

Mr Briggs said at least 364,000 children have already been forced to flee their homes and are now seeking shelter in displacement camps or crowded homes in the southern part of the region.

He said the children lack access to healthcare and clean water, making them more exposed to killer diseases such as cholera and malaria.

“The world needs to step up and help the children of Cabo Delgado,” said Mr Briggs.

“We call on the donor community to ensure that funding for children’s needs is prioritised.

“Greater monitoring must take place of these violations, including through the Office of the UN Special Representative of the Secretary-General for Children in Armed Conflict mechanism, so that the perpetrators of violence against children can be held to account.”

Save the Children has previously warned children as young as 11 are being beheaded by Islamist militants in Cabo Delgado, one of Mozambique’s poorest provinces.

Almost 700,000 people have been forced to abandon their homes – a figure “almost seven times the number reported a year ago”, the aid agency said.

The total number of people killed since the Islamist insurgency took hold in the country in 2017 is more than 2,500.

NEWS/PHOTO SOURCE: Independent | Save the Children | AFP via Getty Images