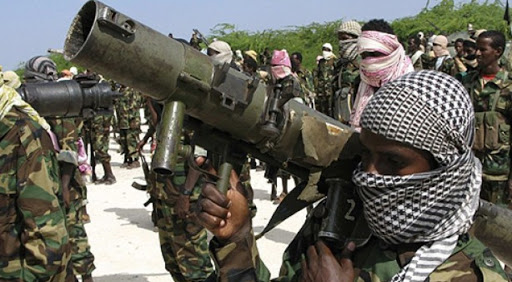 The Mozambican army has not yet managed to regain control of the area, where violence has intensified since the insurgency took hold in 2017.

On Saturday, suspected jihadists ambushed two cargo trucks carrying passengers from the northeastern town of Palma to the district of Nangade, near the Tanzanian border.

“Assistance was provided but at the moment two deaths and many injured are confirmed,” said a soldier who witnessed the attack, explaining that one of the trucks crashed into a tree.

The victims were taken to a hospital in Nangade.

A high-ranking officer in Palma said the ambush significantly raised the threat level posed by the insurgency.

“The vehicles circulated without a military escort because we assumed that the route was safe”, he told AFP.

“With this attack, we can assume that we are isolated from the rest of the province and the country. Right now the only safe way to get in and out of the Palma is by air.”

The trucks were traveling along one of the main roads into Palma, which sits alongside 75 trillion cubic feet of LNG.

The town is the base for a $23 billion gas exploration project developed by French oil giant Total, as well as other investments by American-owned Exxon-Mobil and Italy’s Eni.

“We are surrounded and at this moment the defence and security forces have neither the conditions nor the capacity to repel the insurgents from Palma and recover Mocimboa da Praia,” confided another military officer based in the town.

Militants have launched a series of attacks on villages and towns in Cabo Delgado over the past three years, killing more than 1,500 people and displacing at least 250,000.

The group has grown bolder in recent months, escalating violence as part of a campaign to establish an Islamist caliphate.

Their attacks have already rendered the road network between the provincial capital Pemba and Palma impassable.