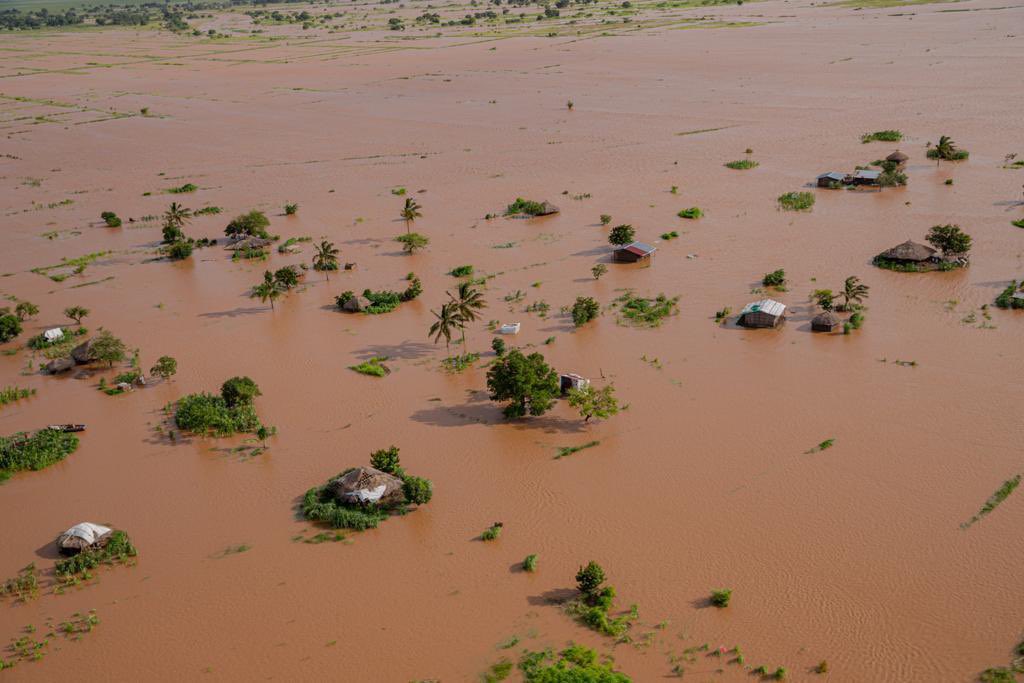 The victims died in the worst-hit port city of Beira, most of them killed by falling trees, authorities said.

As seen by posts on social media, cars were submerged in water, walls of some low lying buildings collapsed and swathes of land were flooded in the city.

“With high floodwaters and power lines down in Buzi, the challenge will now be reaching people most in need,” she added.

Eloise ruined 136,755 hectares of crops, destroyed nine schools and damaged about 17 other schools and 11 hospitals, according to INGD.

It had completely destroyed 1,069 houses, partially destroyed 3,343 and flooded another 1,500, the agency said.

Forecasters believe it will now move toward Zimbabwe, Botswana and South Africa.

Two years ago, Cyclone Idai devastated the region, which was shortly followed by Cyclone Kenneth.

Around 3 million people were affected in Mozambique, Zimbabwe and Malawi, and some 600 people died as a result of those storms.

The city of Beira, with a population of 500,000, was particularly affected by the two previous storms.