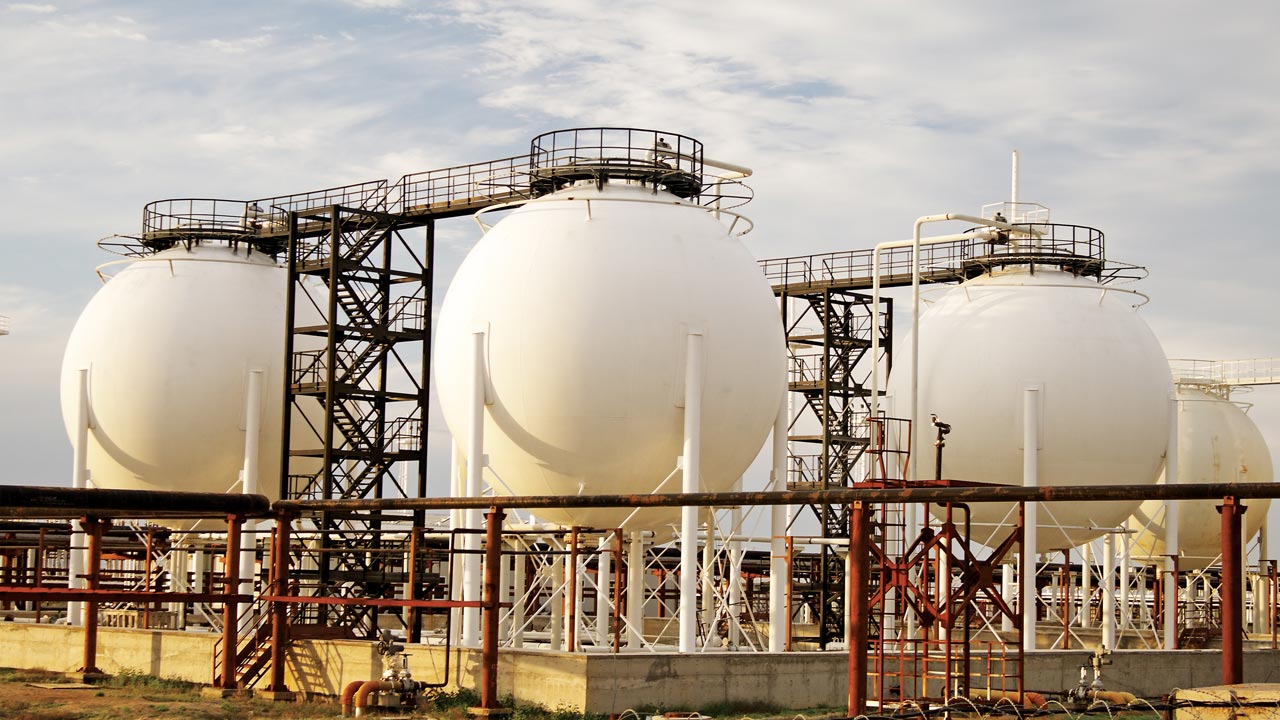 “Behind the scenes, shadowy jihadists murder and wipeout Black villagers amidst frantic worry over possible environmental disaster from gas drilling”

Mozambique has agreed to a deal with the French Oil and Gas company Total, for the financing of the biggest gas project on the African continent worth 14 billion dollars.

One of the biggest investments in Africa, the project to extract, liquefy and export gas raises the hope of catapulting Mozambique, one of the poorest countries in the world, to middle income status by the mid-2030s.

Total will finance the project with 14.9 billion USD in direct loans for the construction of the vast undersea reserves.

Some twenty banks and credit agencies, including the African Development Bank, are involved in this project.

However, many seasoned observers reckon the deal is a gamble, coming as the Wuhanvirus pandemic hits gas demand and economic growth worldwide.

Many top players, in connection with total, are reportedly involved in the deal.

The UK is reportedly supporting the project through its export credit agency.

The World Bank and International Monetary Fund (IMF) are also involved. They have reportedly given technical support and encouragement to the Mozambique government.

With too many foreign involvements in a deal that would certainly upgrade the economy of Mozambique and improve the living standards of the people, observers are critical about the fine prints of the deal, and how it would affect the Mozambican people in the long run.