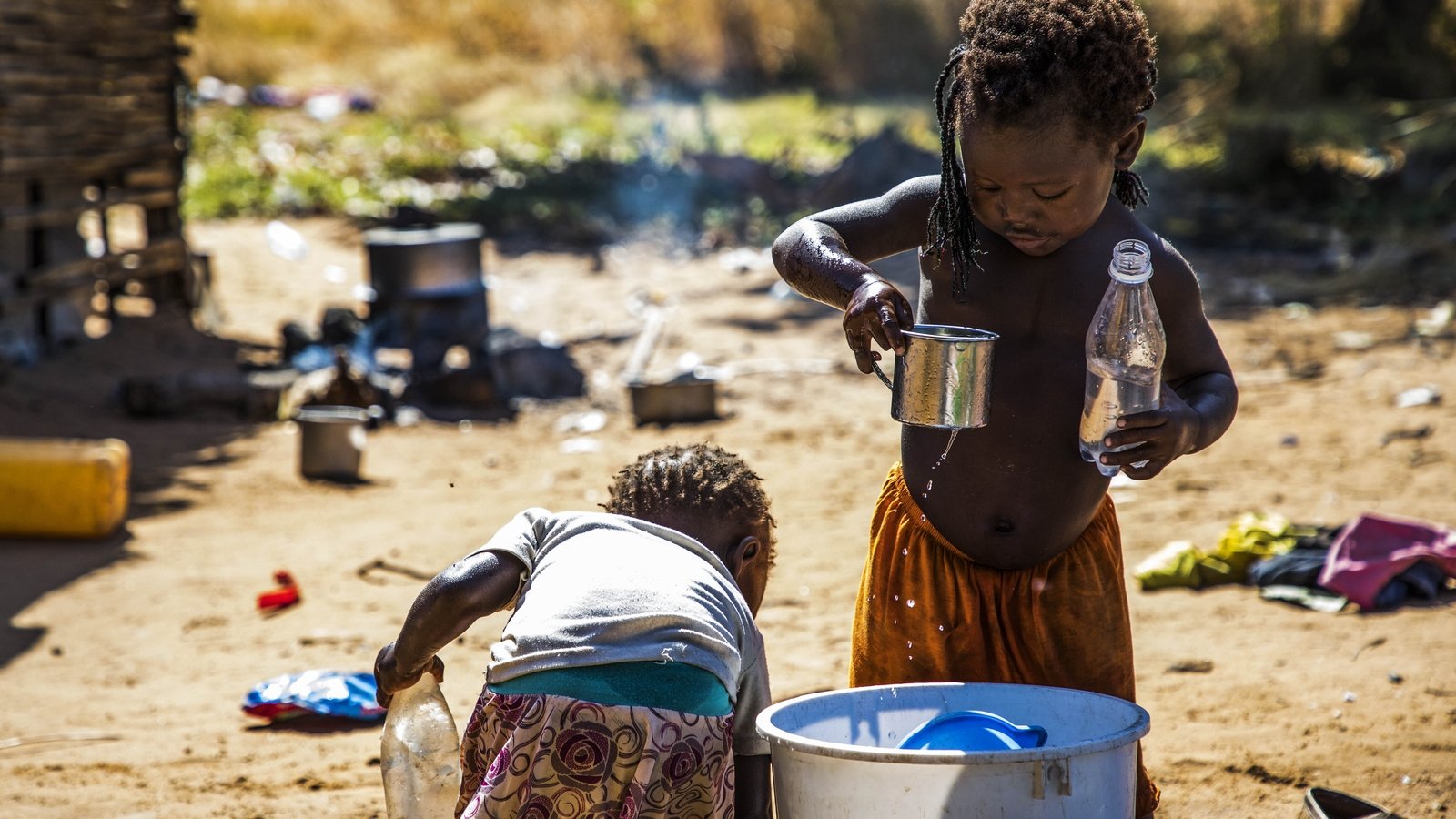 At least 51 children, the majority girls, have been abducted by non-state jihadist-linked groups in northern Mozambique province of Cabo Delgado over the past 12 months, according to Save the Children.

In a statement late Tuesday, Save the Children said analysis of violence in Cabo Delgado, drawing on data collected by the Armed Conflict Location & Event Data Project (ACLED), showed that the abduction of children has become a new and alarmingly regular tactic by armed groups involved in the conflict.

Save the Children’s Country Director for Mozambique Chance Briggs said: “Abducting a child constitutes one of the six grave violations against children in times of conflict, as defined by the United Nations. It is against international humanitarian law and can be a first step towards war crimes such as forced child conscription or sexual violence against children.”

“When we arrived in Ingoane, there were armed men,” Nura, a parent told Save the Children.

”They started to write our names inside a book. Our names, person by person, until the end. They started to choose people they wanted to lock inside the houses. They took our daughters and locked them in different houses. And took us and locked us in another house. After I was separated from my husband, I was scared, ” Nura added.

The armed group, locally known as al-Shabaab, is responsible for these atrocities. They have no established links to the armed militant group in Somalia.

They have wreaked havoc in northern Mozambique since late 2017, killing hundreds, displacing communities, and capturing towns.

The continued attacks in the Cabo Delgado northern province of Mozambique have stalled the Liquid Natural Gas (LNG) project spearheaded by the French company Total SE.

Late March, an armed militant group believed to be affiliated with the Daesh/ISIS terrorist group attacked the coastal town of Palma in Cabo Delgado province near the border with Tanzania. Dozens were killed and scores injured, and many residents fled to neighbouring towns.