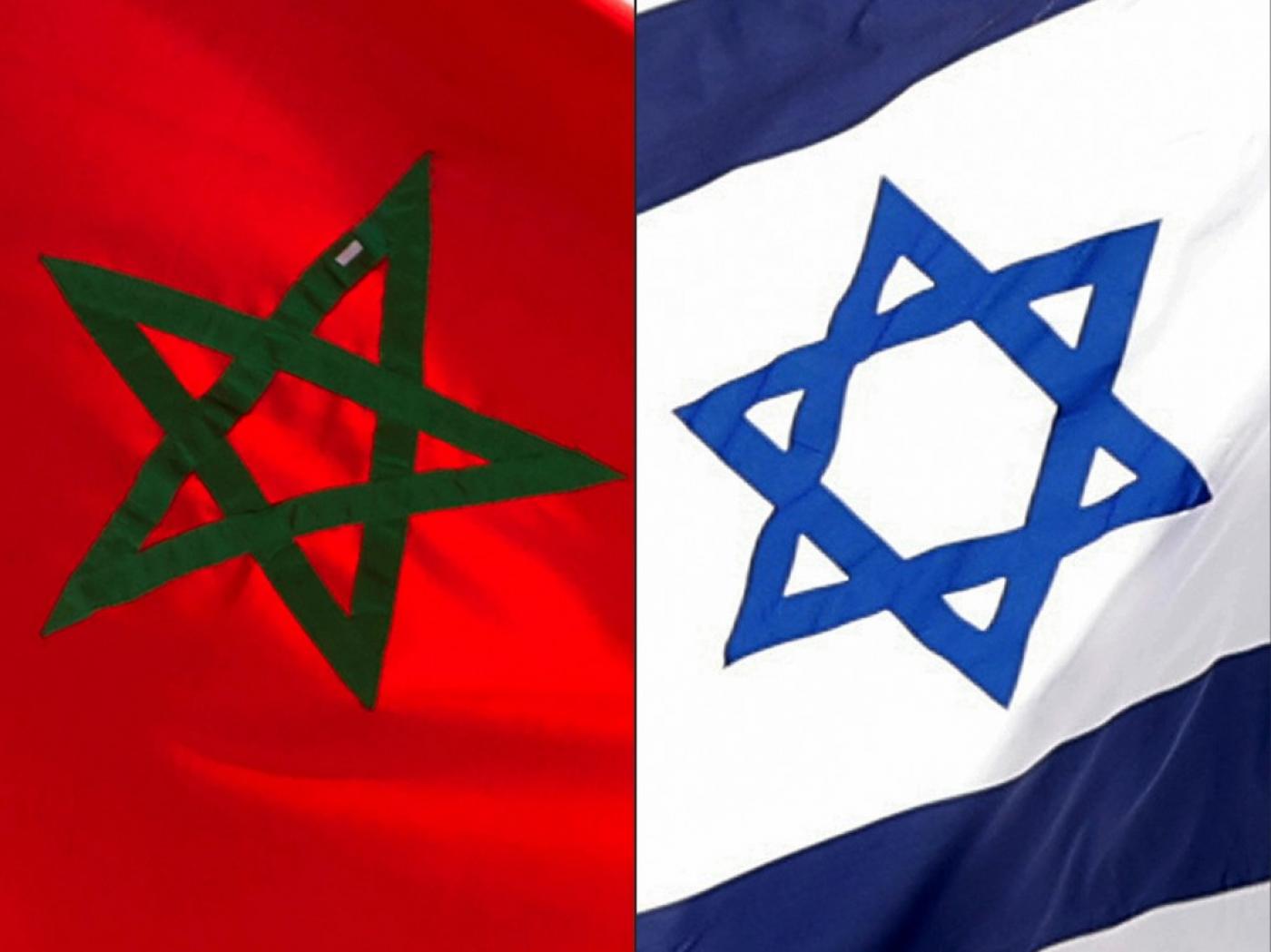 Recent announcements by Rabat and Tel Aviv to implement joint exchange programmes was rejected by a Moroccan education union yesterday, which kicked against normalizing educational and cultural ties with Israel.

The National Federation of Education, in a letter to the Education Minister Saaid Amzazi, called for an “end to any educational and cultural ties with Israel,” warning against the “inclusion of the Jewish heritage in the Moroccan curriculum.”

The union described the move as an “attempt to transform the educational system and the entire nation to accept normalisation.”

According to Middle East Monitor, in a call last week Amzazi and his Israeli counterpart, Yoav Galant, agreed to implement joint change programmes in the field of education.

Morocco is the fourth Arab country positioned to normalize ties with Israel, after the United Arab Emirates, Bahrain, and Sudan.