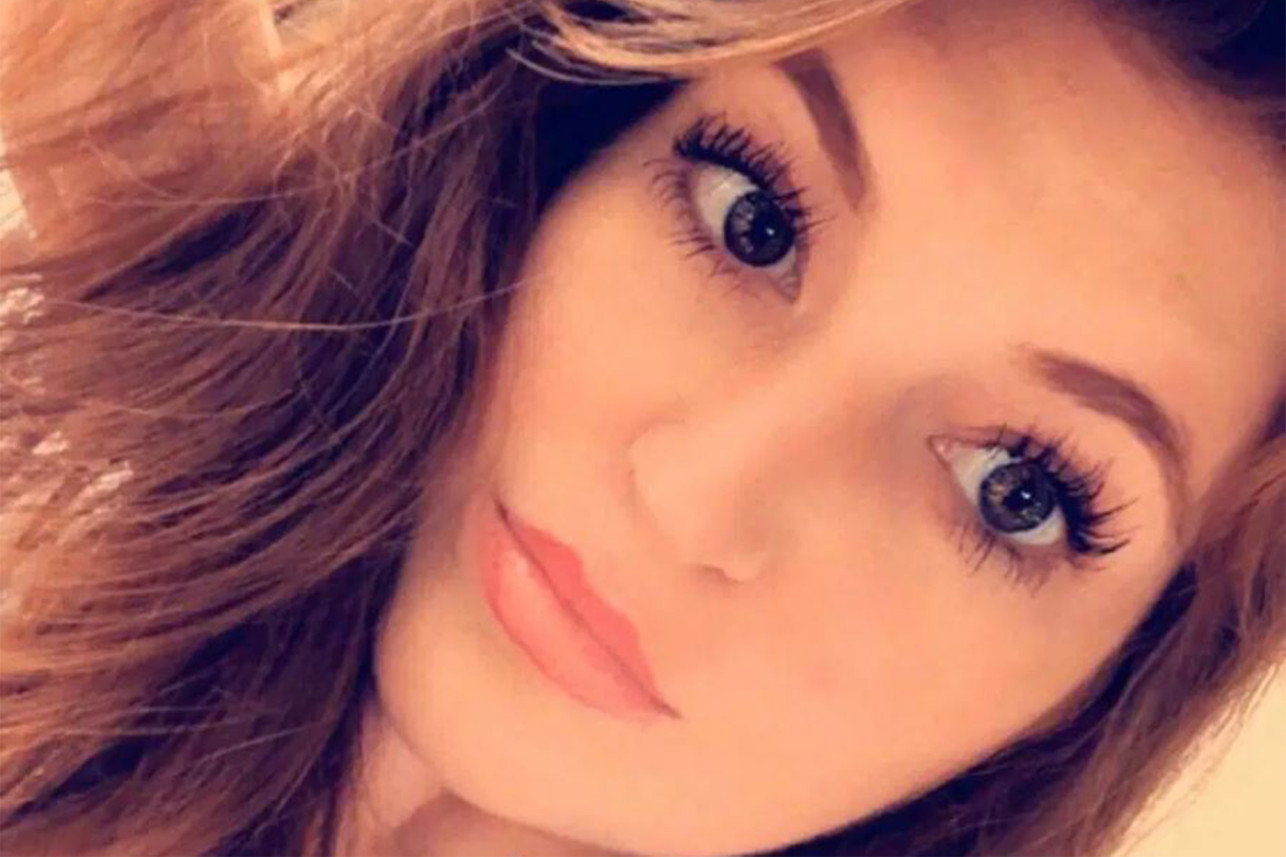 A new report by Sun UK on Monday revealed that the sister of the men charged with gunning down, Ahmaud Arbery posted pictures of the unarmed black jogger’s dead body online because.

The family have been described as monsters. The woman identified as Lindsay McMichael, 30 said that she posted the photo of Arbery’s dead body on her Snapchat because she is “a true-crime fan”.

According to NY Post, the revelation has left many people in shock. The Snapchat photo shows an unedited image of a blood-soaked Arbery lying on the street in Brunswick, Georgia.

“I had no nefarious or malicious intent when I posted that picture,” she told the outlet. “The thing is I’m a huge fan of true crime — I listen to four or five podcasts a week — I’m constantly watching that sort of thing.”

“It was more of a, ‘Holy s–t, I can’t believe this has happened,’” she added. “It was absolutely poor judgment.”

However, a lawyer for Arbery’s family called the image “deeply disturbing.”

“The picture Lindsay McMichael posted was very disturbing and very disturbing to the family,” attorney S. Lee Merritt told the Sun. “It actually fits the pattern of the McMichael family engaging in a weird, violent form of voyeurism.”

Police said the two men chased Arbery, 25, for more than 4 minutes after he was spotted poking around a construction site on the block. The two finally confronted Arbery, who was shot twice with a shotgun at close range during a struggle with Travis McMichael.

The McMichaels were not charged in the case until earlier this month when a video of the fatal encounter was made public and the Georgia Bureau of Investigation, the state’s law enforcement agency, took over the case.

Ironically, it was Gregory McMichael who leaked the video to a local station thinking it would exonerate the two men.

“First you have (Gregory) McMichael sharing with a news station a video of the murder then you have his daughter sharing an image of Ahmaud’s bullet-ridden body on Snapchat,” Merritt said. “It’s deeply disturbing behavior.”

Lindsay has defended her brother and father, saying they never “meant to kill anybody” and always “loved” her non-white boyfriends.

She said she was in her pajamas watching a movie when the shooting took place. and said her brother “was looking desperate” when she saw him.

“I’ve seen my brother in his happiest moments — I was there when his child was born and I’ve seen him in distress and I know that look,” she told the Sun. “It wasn’t like some glory thing, like, ‘I stalked and then got the kill that I was hoping for.’”

She said the family has gotten threats to rape and kill them since the shooting.

“We’re not the ones on trial here — my dad and my brother are and yes, I don’t think that they were beating the hood of the truck and saying, ‘Let’s go get this person,’” Lindsay McMichael said. “I think that things just really escalated.”

“I just want people to realize we’re not monsters,” she said.