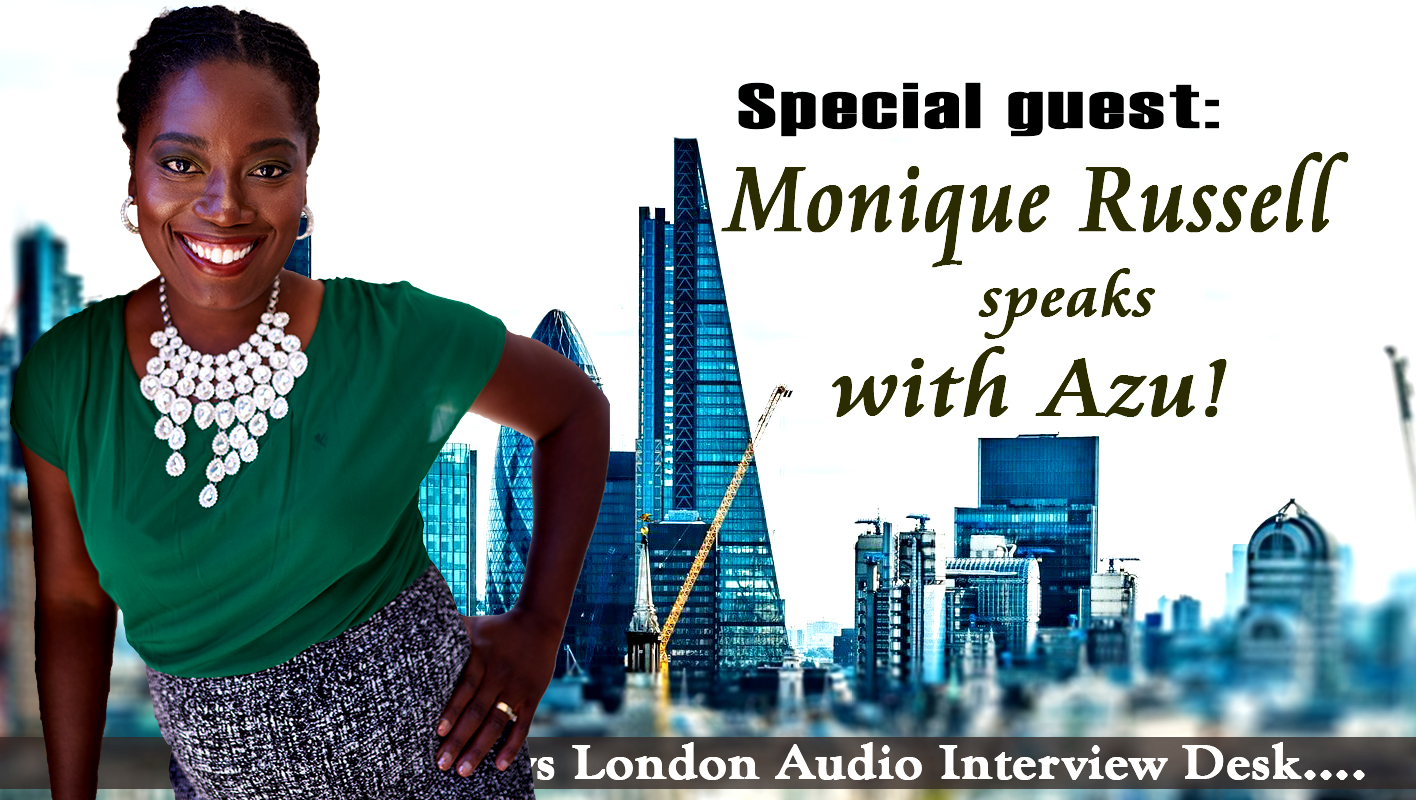 The global African historic experience has effectively wedged the Black man into a near dysfunctional existence, chaining him to a non stop hand to mouth survival mode. His unguarded family and environs perpetually open to exploitation coupled with a mind dangerously deficient in crucial historical knowledge, compelling him by default to only and constantly play defence in all situations, provocations and confrontations alike

Ejected out of his ancient, trusted, close-to-nature customary ways of being and hauled unprepared into todays modern life and its symbolic concrete jungles, the totality of the present African existence has morphed into a near comical show, if going by how democracy is defined and disgracefully defended, in nearly all Black nations

Because a man is only as strong as his entire people are collectively, Africans dragged into this new paradigm of 9 to 5, away from nature, deifying and downloading all ideas and ideologies from everyone except theirs, painfully falter when they eventually meet as a community for progressive African talks

It is this very delicate tactical art of “talking” that the Black world now seem to have found hope with an African American, Bahamian Queen who’s illustrious roots stretch 6000 miles down to Ondo State in west Africa Nigeria
Monique Russell, who’s Yoruba name “Ómóniké”, means ” a child to cherish”, is a highly accomplished communications executive, communications coach and a Black cultural unity podcast ” Bridge 2 U” creator. Monique is confronting this regressive borderline disability amongst Blacks. A monstrous vestige from colonialism where the raped African mind, carry scares and gashes evident in how Blacks, particularly Black males, bump heads when they communicate with each other – unlike other races- usually a futile exercise yielding zero outcome with hardly any unifying consensus reached on any given issue, for eventual progress

Monique firmly believes one of the core issues plaguing Africans globally is the near absence of a clean concise communication skills set.

In a recent audio interview, at our London interview desk, Monique revealed her desire to take up the task on a global level, bridging the different global African communities using her exemplary talent. She is particularly open to business excelarators in raising the needed capital for expansion but more uniquely though, collaborating with young African entertainers like Beyonce, Burna Boy and Rihanna to reignite and eventually illuminate once again the dark African skyline is something she would be very much keen on!

Published in AfricaWatch, Americas, Editorial, Interviews and Oceania & the Caribbean