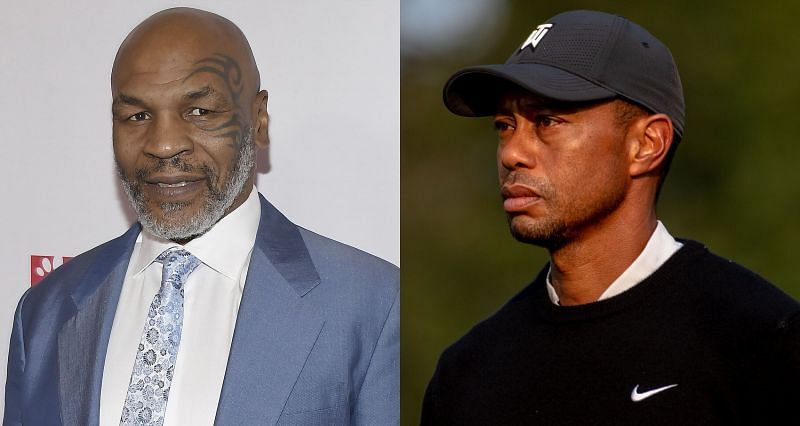 It is reported that golf and pro sport star Tiger Woods has been involved in a car accident of serious nature.

It is also confirmed that Woods is responsive and recovering in his hospital room following a trauma that occurred in the incident.

His main injuries are understood to be in his leg in what has been reported to have been a one vehicle incident.

Former heavyweight champion Mike Tyson in boxing reacting to the news by saying:

Woods knows more than most in life about being a winner and being the best.

A true competitor, fighter and comeback merchant in life and in the sport he loves.

His golf career and life testament to as much.

He will need to fight harder than now more than ever.

Thoughts and prayers to Tiger Woods, his friends and family.

Published in Celebrity, Sports and World