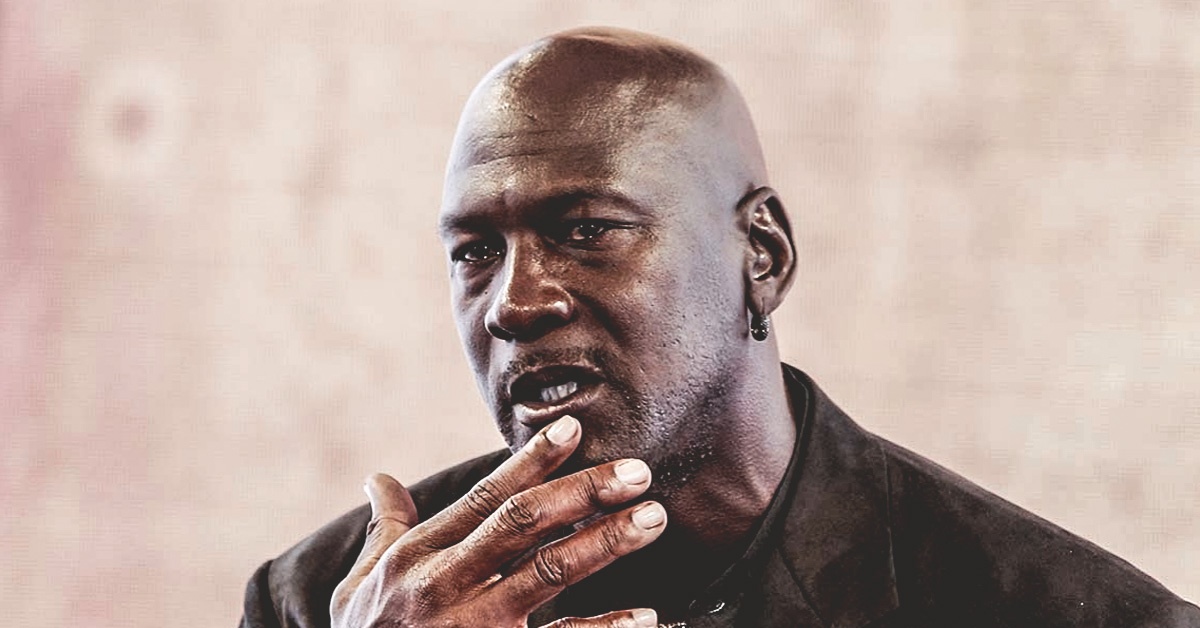 The shocking monster racism creates still reverberates around the globe especially in the Arab world, caste system society based Asia, south America and of course the United States. Negroids aka Blacks, have for centuries faced racism induced systemic family breakups, community disruptions and terroristic intimidations after being abducted, sold off like cheap articles and held under terror ever since

The United States has been boiling for weeks with shops, homes, and police vans set ablaze over the continued racial discrimination and arbitrary murder of blacks by Caucasians. The tipping point was crossed with the sadistic cold blooded murder of George Floyd by a white police officer; a traumatic sight that was broadcaste live on television worldwide. Just before that, there was also the death of Ahmaud Arbery in the hands of a white father and son; then the false accusation leveled against a black man, Christian Cooper by a white woman, Amy Cooper.

The protests around the globe especially in the United States is a clear message that ‘enough is enough’. Blacks on a global level are now firmly stating they will no longer accept the systematic abuse and exploitation from Caucasians. The stigma, injustice, and oppression have gone on for far too long and must stop now. No more will blacks watch as their black friends, fathers, mothers, brothers, sisters, sons, and daughters are killed unjustly by Cuacasians whether in uniform or not.

There is no gainsaying that the response occasioned by the daylight murder of George Floyd follows years of gruesome racial abuse of blacks by Caucasians. This despicable animosity and aggression towards blacks has never been fully investigated nor understood. In the Arab world, Asia or the Americas, it is important that this protest serves as a reminder universally that blacks are tired of being treated like animals and will no longer watch like unbothered bystanders while they are maimed and murdered.

It is time for the world and indeed all blacks who have the means to stand with Michael Jordan and say a resounding no to racism in all its form and employ all means in creating awareness to let the world know that Africans worldwide will no longer tolerate it.

The legendary basketball star has set a good example for all to follow by pledging a staggering $100 million over the next 10 years to organizations dedicated to black racial equality, black social justice, and black education access. Jordan made this pledge via the Michael Jordan and Nike-owned Jordan Brand.

A true shining light of the black community, Jordan is the perfect example of what blacks represent. An outstanding son, father, and black man, Jordan, 57 is allegedly the richest athlete in the world with a net worth of $2.1 billion, according to Forbes. During his active years as a professional player, he was an intimidating force to defences and is regarded as the NBA’s greatest player of all time after a successful career that saw him win six titles.

There is now every need to support Jordan’s gesture and demand a total reform of law enforcement agencies in the United States which at the moment in its current state, produces psychopatic, power drunk humans in uniform. Psychology and deep knowledge of world history tests must be included to produce well rounded public servants with the duty to protect.

Blacks have been complaining for years how the system fails them and how they are murdered with impunity by public officers. It is important at this time that blacks who wield influence in all areas of life, including sports, politics, entertainment, business amongst others, come together resolutely and push for a global unifying front that secures the total protection of blacks worldwide from this ongoing horror and assault of blackness that has lasted for centuries