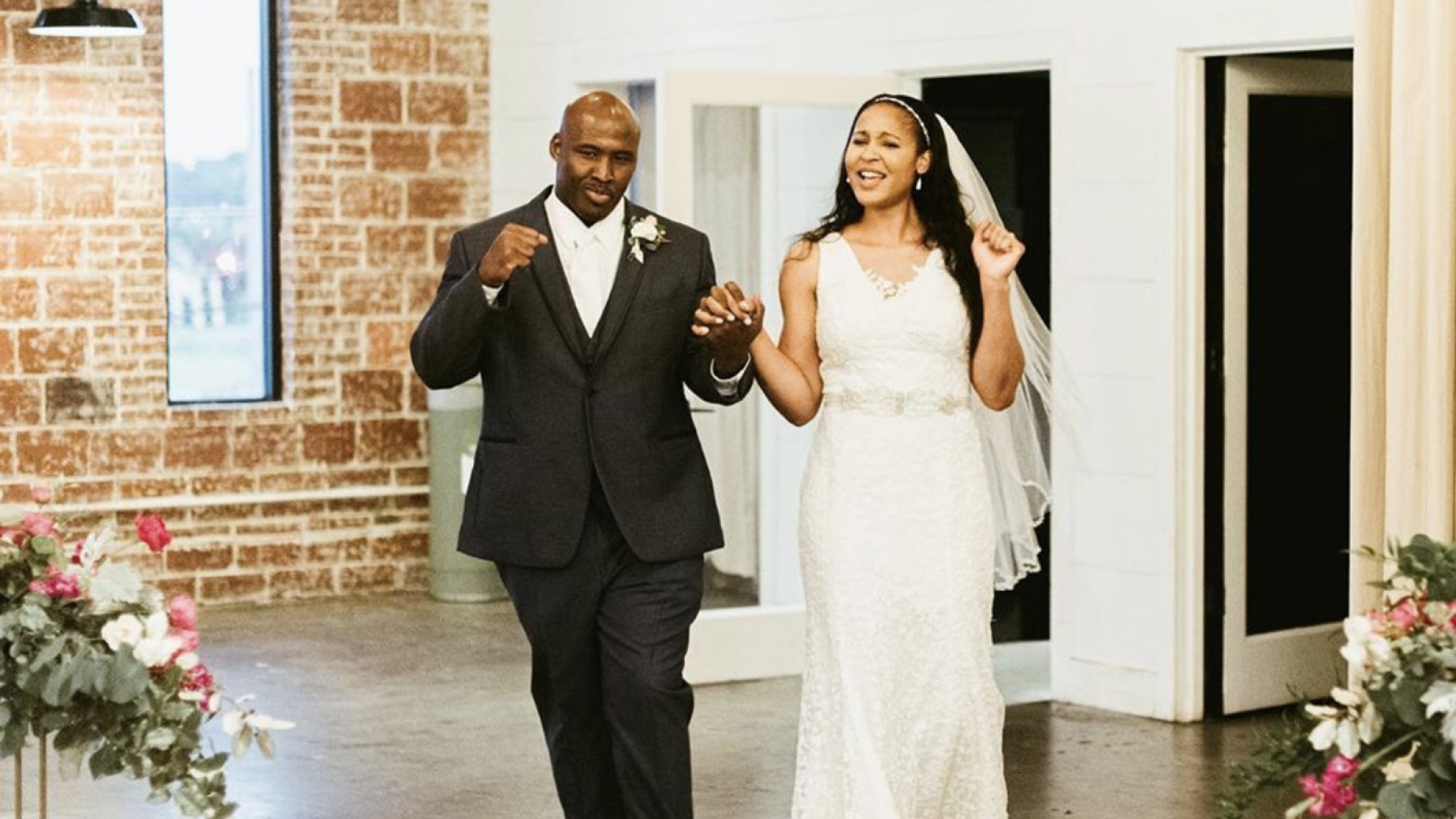 Maya Moore stepped away from the WNBA before last season to fight for the liberation of Jonathan Irons, a man she believed was wrongly convicted. His conviction was overturned earlier this year and soon afterwards, they both got married.

“We wanted to announce today that we are super excited to continue the work that we’ve been doing together, but doing it as a married couple,” Moore said in an interview with Good Morning America. “We’re excited to share this new chapter of life together.”

Moore is 31 years old and Irons 40. They tied the nuptial cord during the ongoing pandemic. The wedding was a small gathering with their closest friends and family, implementing health protocols such as wearing masks and social distancing, according to reports.

Irons was sentenced to 50 years in prison in 1998 after he was convicted of breaking into a Missouri home and twice shooting a homeowner. In March, a judge ruled that prosecutors had suppressed fingerprint evidence that would have strengthened Irons’ defense. He was released from prison on July 1.

Moore won four WNBA championships as a member of the Minnesota Lynx and was the league MVP in 2014. She was the 2011 WNBA Rookie of the Year, a six-time All-Star and a five-time All-WNBA first-team honoree. She won two national championships at UConn.

When asked if she had plans to return to basketball, Moore said she had no next steps yet.

“I am trying to really just breathe from this long, long battle,” Moore said. “There’s a lot of unknowns for a lot of us right now. So I’m still in that camp.”

During the course of helping him in prison, Irons said he took a liking for Moore as their friendship blossomed gradually to a romantic relationship. Irons revealed his love for her grew while still in prison but waited until he was freed to ask her for marriage.

A part of what they intend to do with their lives is helping others wrongfully convicted as well.

“Hopefully, I can continue to do and whatever else, you know, that we can contribute to the fight because it’s a big fight and the more hands involved makes the work easier. So we’re doing our part,” Irons said.