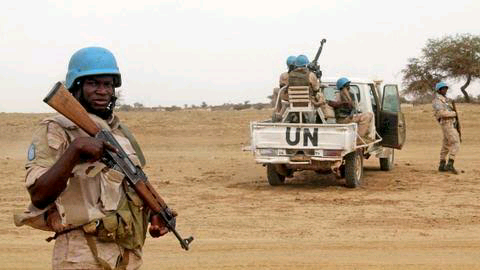 Mauritania Keeps Watch On Its Border With Mali Over Jihadists Attack

The unit is one of several based in Nema. They have helped secure the corridor close to Mali, which is battling a Jihadists insurgency and political crisis.

With security restored in the area, Nema residents are another hardship in form of high cost of living.

Traders have to travel 1,200 km to go to the capital Nouakchott to buy vegetables to sell at their stalls.

It is cheaper and shorter to go to Timbkutu or Bamako but the route is not safe.

Mauritania is a member of the G5 Sahel, a military alliance formed to tackle militant groups which also includes Niger, Burkina Faso, Mali and Chad.

The country has made strides in recent years towards good governance as a way to prevent youth radicalization.