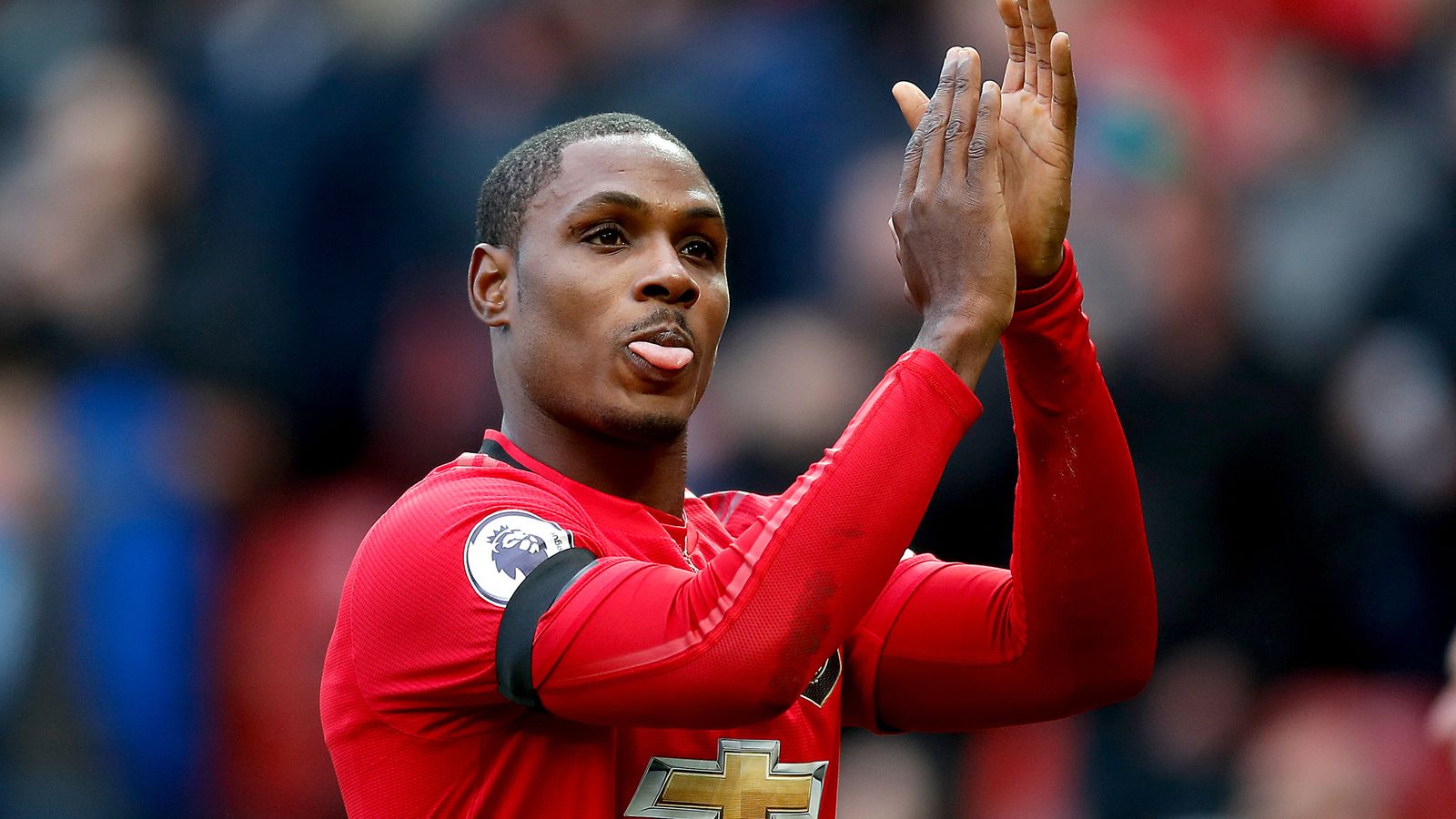 The Nigerian had announced his departure on social media, saying his time at Old Trafford was an honour he will forever cherish

The Nigerian striker’s loan deal with the Red Devils will come to an end on January 31, and he is set to return to Chinese Super League side Shanghai Shenhua.

Ighalo arrived at the Old Trafford on a temporary deal on the final day of the 2020 January transfer window, to provide Ole Gunnar Solskjaer with cover for the injured Marcus Rashford, who was sidelined with a back issue.Article continues below

Nevertheless, his contract was extended having impressed in his eight appearances before lockdown – scoring four goals in three starts.

Here’s how they reacted to his farewell message :

However, he had precious little time on the pitch in the 2020/21 season and subsequently returned to his parent club.