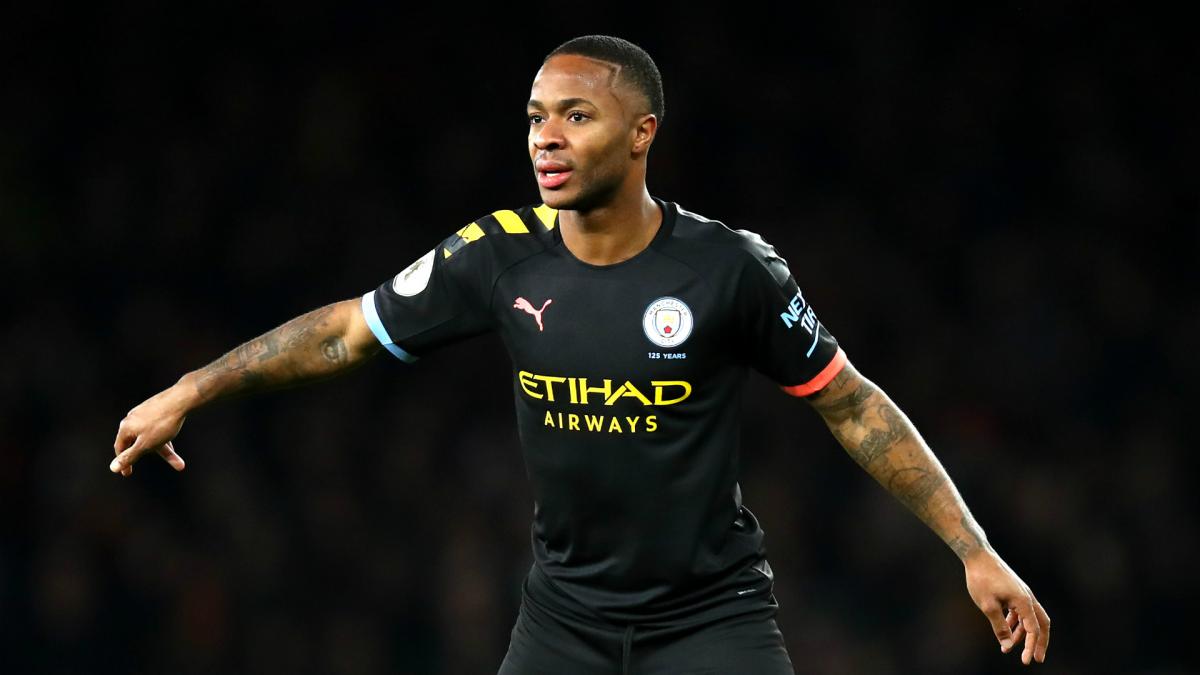 Raheem Sterling says Manchester City have not played to their “usual standards” but he is positive the team will be back to their best soon.

Sterling suggested his team is not at their best yet. Manchester City is currently ninth in the Premier League with 19 points from 11 games – six points behind joint leaders Tottenham and Liverpool.

“The end goal is to get through this period,” Sterling told BBC Radio 5 Live.

“We need to keep fighting, we’ll get there in the end.”

At this stage last season, City had 25 points and had also scored 34 goals. In this campaign, Pep Guardiola’s men have only managed to find the net 17 times in the league.

Sterling, 26, who was speaking to former City defender Micah Richards on the Monday Night Club, added: “We haven’t been up to our usual standards and that’s another reason we haven’t scored enough goals.

“I’m confident in the next couple of games we’ll start firing back and I can get those numbers back up too. Sometimes you win games 1-0 and it feels like you’ve lost, that’s how unusual it is for us to win 1-0.”

Since the England international joined City in 2015, the club have finished no lower than fourth. “We’re a team every year who are thinking we should be competing for the league and be up there,” the forward said. “But at the end of the day we’ve had circumstances that have been difficult like everyone else.

“We’re not out of it and we’re still in touching distance. We know how vital this period is. Things can take a turn for it and that’s what we’re banking on. There’s not been a point in the season where I thought we’re finished. I’ve got belief that we’re going to come good.”