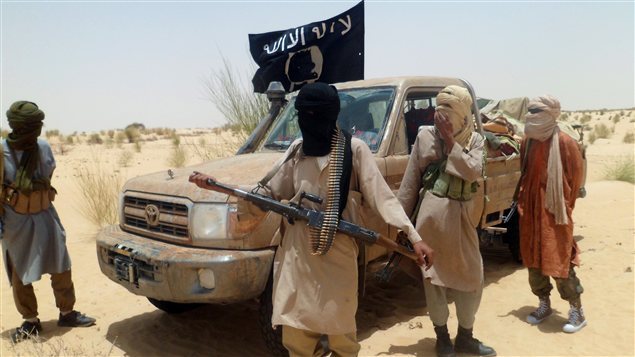 The UN peacekeeping force in Mali strongly condemned the barbaric act of amputations of civilians in the region of Gao, while offering to help bring perpetrators to justice.

Amputations are getting carried out on suspected thieves’ hands and feet, an apparent revival of a practice that had all but vanished.

Speaking on condition of anonymity, local sources in Tin-Hama in eastern Mali said armed men drummed up a crowd on May 2, a market day, and cut the right hands and left feet off three men they paraded as thieves.

The gunmen are believed to have belonged to Islamic State in the Greater Sahara (ISGS), one of the main jihadist groups active in the Sahel region, the UN’s Minusma force said in a statement.

“I strongly condemn these despicable acts. Such corporal punishment carried out by armed groups outside any legal framework is a serious violation of human rights, including the right of every human being to a fair trial by a regularly constituted court,” said El-Ghassim Wane, head of the UN Multidimensional Integrated Stabilization Mission in Mali (MINUSMA).

“These abuses are punishable under Malian law,” he added.

UN forces stand ready to “support continuing enquiries by Malian authorities to fight impunity and ensure that the perpetrators of these acts are brought to justice,” Wane declared.

In a statement Thursday, MINUSMA said these developments are reminiscent of the horrors that marked the 2012 crisis and should be a wake-up call to all those involved in the fight against impunity in Mali.

Tensions erupted in Mali in 2012 following a failed coup and Tuareg rebellion that ultimately allowed militant groups to take over the northern half of the country.

The jihadists affiliated with the Islamic State have further expanded into the central region.

UN, African and French forces have failed to put an end to the insurgency despite billions of dollars spent on arresting the menace.