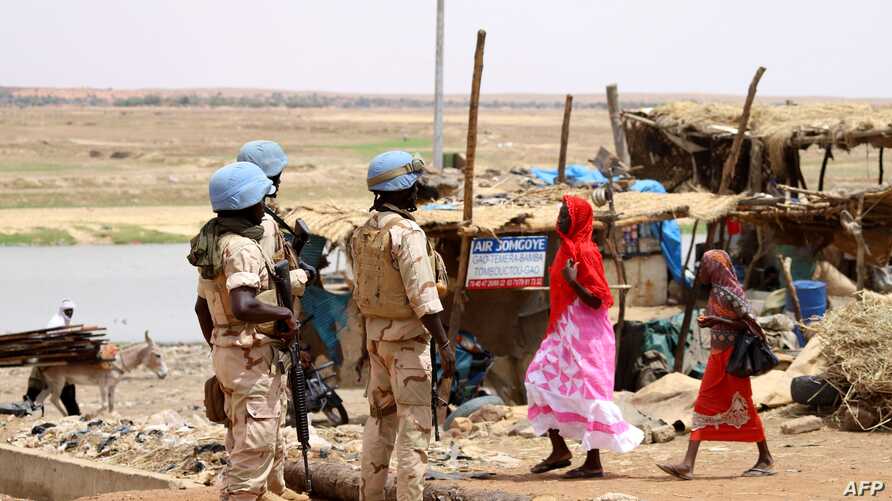 The incident took place late on Wednesday near the city of Gao, a part of Mali where militants with ties to al Qaeda regularly attack civilians, Malian and French soldiers and UN peacekeepers, army spokesman Souleymane Dembele told Reuters.

He did not say who was responsible for laying the device and provided no further details about the incident.

Mali has been wreaked by Islamist violence since 2012 when jihadist groups hijacked an uprising by Tuareg separatists in the north. The violence has since spread to other countries in West Africa’s Sahel region despite a costly international military response.