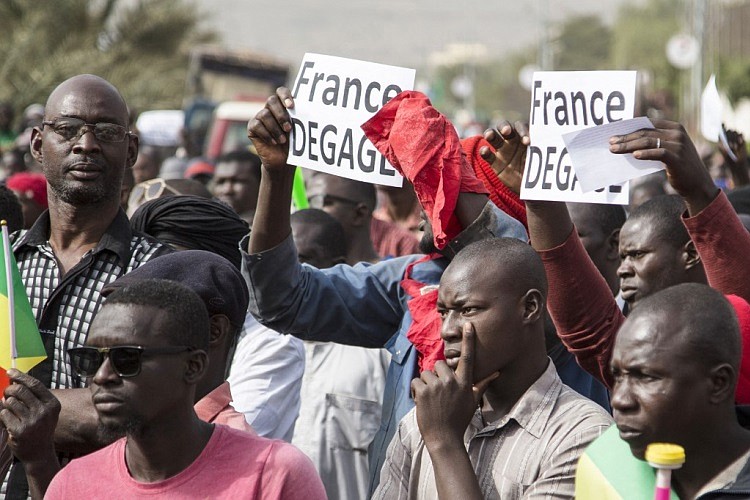 A protest in the Malian city of Bamako by a popular group is demanding French troops leave the country. The protest comes after an announcement from France that hundreds of French troops are slated to stay in Mali even as France’s Operation Barkhane comes to a close.

The Friday protest by Yerewolo – Debout sur Les Remparts (The Worthy Sons – Standing on the Ramparts) demanded French troops leave the Sahelian nation, where they have been fighting Islamist rebel groups since 2013. The group has been a consistently anti-French voice in Malian politics for years.

​”I would be so happy, like at a party, if France quit Mali today,” local resident Bakary Coulibaly said at the protest, according to Africa News. “Really. Ever since we trusted them with our security, everything has become worse.”