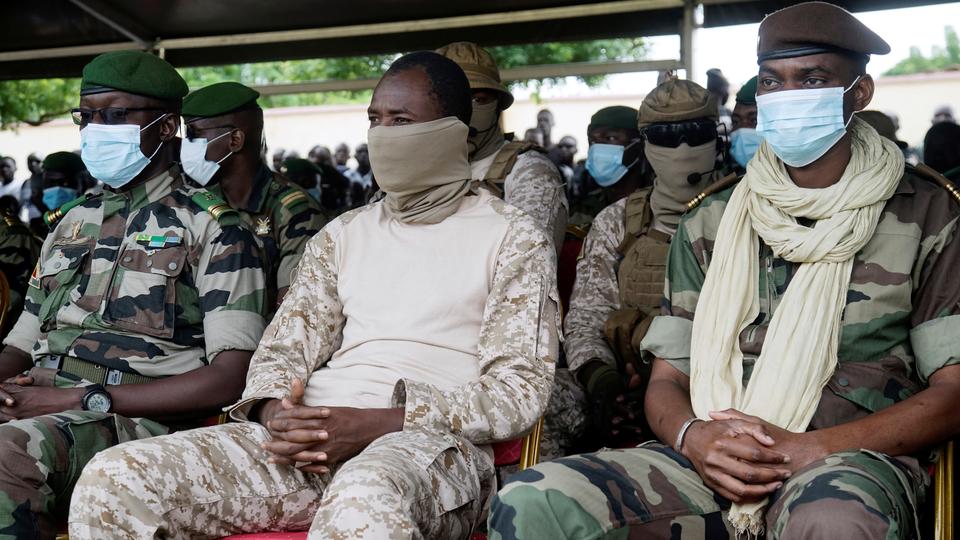 Mali has officially disbanded its military junta, according to a government decree, more than five months after the army deposed president Ibrahim Boubacar Keita

As per a decree dated January 18 and obtained from a military official from sources of the ground, “The National Committee for the Salvation of the People (CNSP) is dissolved.”

This comes five months after the military coup staged on August 18 and in response to the call on January 12 by the 15-member Economic Community of West African States — which has mediated Mali’s political strife, to disband the junta.

A call heard by Mali’s interim government — that sees Coup leader Colonel Assimi Goita as its vice president, and which is scheduled to rule for 18-month before staging general elections.