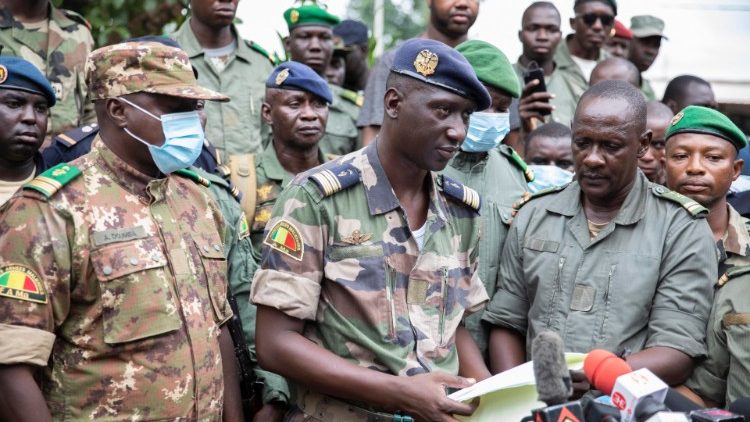 Mali military junta’s appointed experts have proposed a two-year transitional government led by a president chosen by the army, despite calls by the 15-nation West African bloc ECOWAS for elections to hold within 12 months.

The document called “charter of the transition” has been submitted to hundreds of participants at a three-day forum in Bamako aimed at mapping a way forward for the troubled country.

Under the proposal for a transitional government, the president would be a “civil or military personality”.

Also stipulated in the document was that the candidate must be between the ages of 35 and 75 and would not be legible to stand for election at the end of the transition.

As talks are due to end on Saturday, it remains to be seen whether the recommendations will be formally approved by ECOWAS and the CNSP, political leaders and civil society groups taking part in the talks.