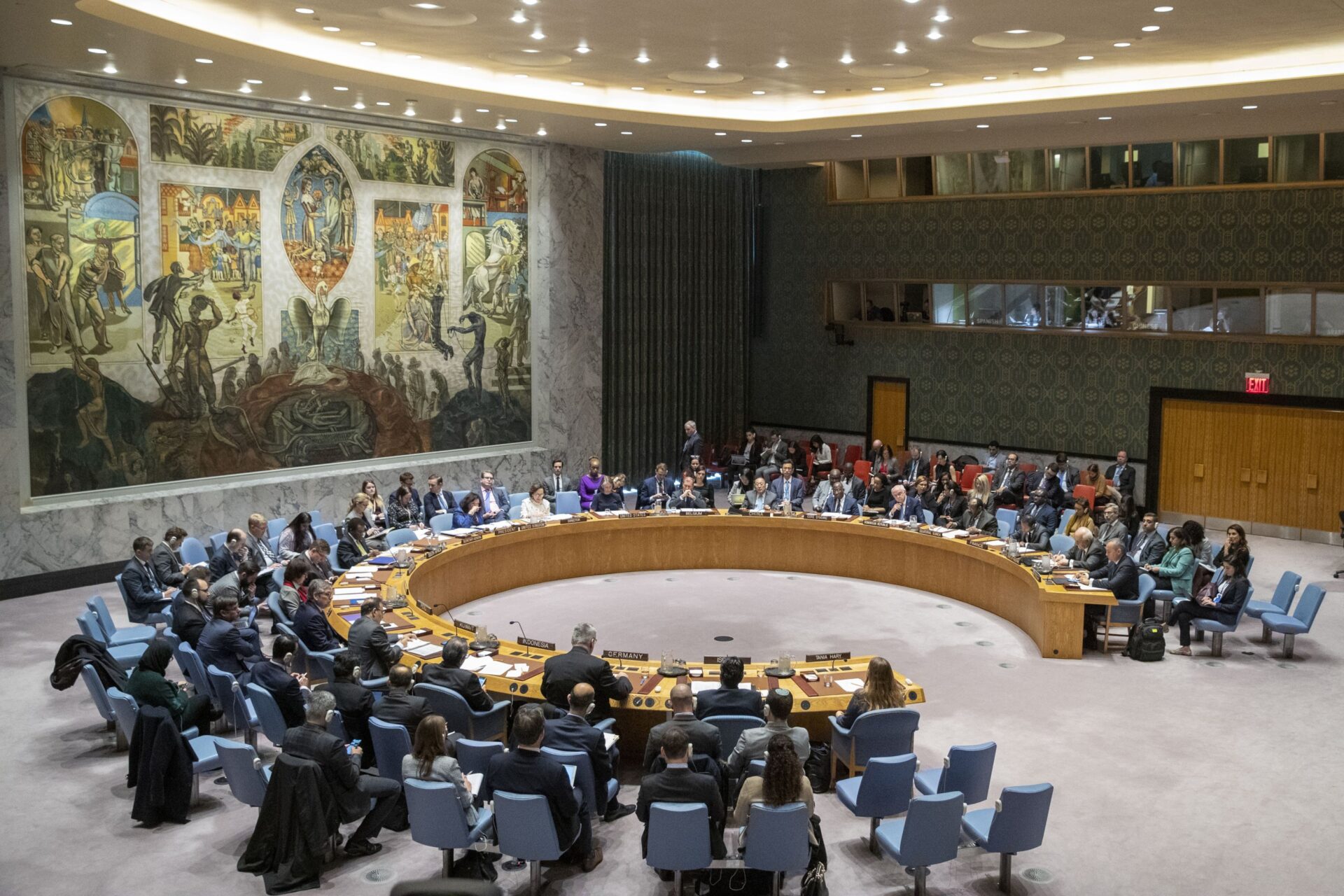 A UN report has revealed that a UN arms embargo imposed 10 years ago has remained “totally ineffective,” with “extensive, blatant and with complete disregard for the sanctions measures” by UN member states supporting rival sides in Libya.

The 548-page report by UN experts comes as an interim government took power in Libya this week, designed to steer the North African country through elections later this year, AP reports.

Several foreign governments have been accused of turning the oil-rich country into a stage to play out rivalries and ignoring UN sanctions and a decade-long arms embargo.

“Their control of the entire supply chain complicates detection, disruption or interdiction,” the experts said.

The report, released earlier this week, covers the period from October 2019 till January 2021, a time that saw heavy fighting between Libyan factions for control of the capital, Tripoli.

Turkey and Qatar were pointed out by the report as the backers of forces loyal to the UN-supported administration in Tripoli, to the west, while the United Arab Emirates, Russia, and Egypt have supported Khalifa Hifter, the military commander controlling eastern and southern parts of Libya.

The report also details how these countries fueled the conflict in Libya, which descended into chaos in 2011, when a NATO-backed coalition helped rebels overthrow longtime autocrat Moammar Gadhafi, who was later killed.

It documented dozens of arms shipments, including drones, surface-to-air missiles, artillery pieces and armored vehicles, as well as the deployment of mercenaries — including Russians, Syrians, Sudanese, and Chadians — brought to Libya to bolster its warring sides, especially in Hifter’s offensive on Tripoli.

Hifter’s forces launched an offensive in April 2019 to try to capture Tripoli from the UN-supported government there. The campaign collapsed in mid-2020 and his forces were forced to retreat to the strategic city of Sirte. They were pushed back in large part due to heavy Turkish military support of their rivals.

They outlined a private security operation called “Project Opus” designed to provide military equipment to Hifter and to “kidnap or terminate individuals regarded as high-value targets.”

The experts also documented the deployment of some 700 troops from Sudan’s paramilitary forces to Libya’s central town of Jufra, which houses an inland air base controlled by Hifter’s fighters. The Sudanese forces, known for their brutal crackdown in the Darfur region, were in Libya for around two months but did not engage in combat, the experts said.

The report shows how airlines, charters and merchant vessels were used by foreign governments to transfer mercenaries and sophisticated weapons to the conflict, often by disguising their missions.

It also detailed a range of activities across Libya that threatened Libya’s peace, stability, or security. Militant groups remained active in the country, “albeit with diminished activities,” it said.

Eastern Libya authorities continued their efforts to illegally export crude oil and import aviation fuel, though in lesser quantities amid the pandemic, the UN experts said, while in western Libya, smugglers networks’ infrastructure “remains intact and their readiness to conduct illicit exports is undiminished.”

“A resumption of their illicit activities, once global demand for bunker fuel recovers, is to be expected,” the report said.

The report also addressed allegations of corruption that plagued the UN-led process that selected the new transitional government. At least three participants at the political forum in early November were offered bribes to vote for an unnamed candidate for prime minister, it said, without naming the forum members.

It referred UN Security Council members to additional details on the allegations in a confidential annex to report.

SOURCE: This report was first published by the Associated Press (AP)