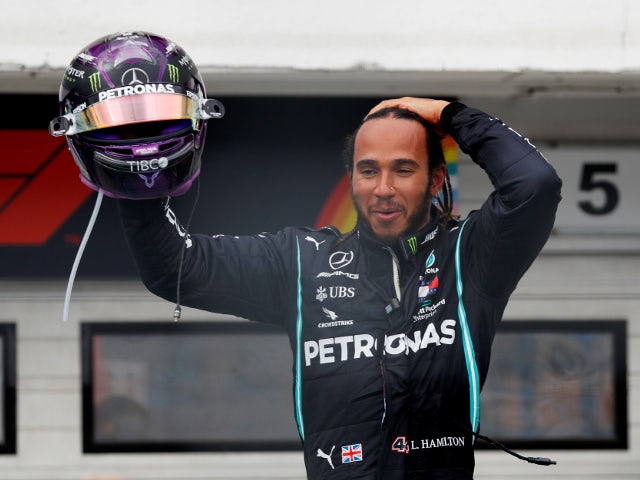 Lewis Hamilton took pole position with a commanding performance, the 98th of his career

In an unusual time of the year — end of November instead of April, F1 was back at the circuit in Sakhir.

Having topped the first two practice sessions of the weekend, Lewis Hamilton and Mercedes looked favourites to take the pole position, ahead of the qualifying session.

Max Verstappen  however showed brilliant form, as he set the fastest lap of the last practice session Saturday afternoon.

George Russell went first on a set of softs tyres. Verstappen followed, and with the track all for himself, set the first mark of the session with a 1:28.885 time.

Lewis Hamilton however, set the fastest lap of the session in 1:28.343, ahead of Lance Stroll 0.336 seconds behind, and Alexander Albon 0.336 seconds further in third. The Ferrari’s drivers Charles Leclerc and Sebastian Vettel qualified P9 and P10. Russell pulled a great lap to place his Williams in P14.