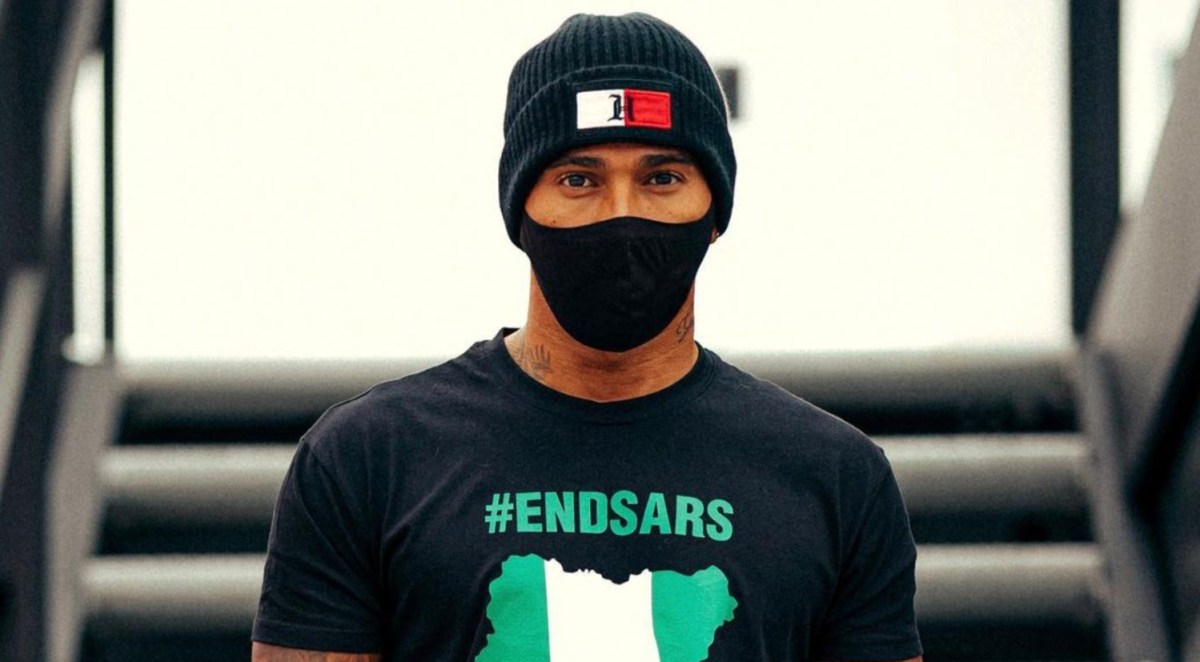 Lewis Hamilton, the seven-time Formula One champion, has added another laurel to his name by claiming the BBC’s Sports Personality of the Year prize.

Hamilton broke Michael Schumacher’s record as the racing driver with most Grand Prix wins and won his seventh world title in November, sharing the record with Schumacher. He was also a staunch supporter of the Black Lives Matter movement and launched the Hamilton Commission to effect “real, tangible, and measurable change” in the diversity of motorsport.

Reacting to the award, Hamilton said:

“I am so so grateful to the British public,” Hamilton said. “I think it’s been a long journey together. I know there’s been a huge amount of support, particularly in the UK but also around the world with Brits going across all these different races. And so for them to call in tonight, and award me this great honour, I’m really just so grateful.

“This year has been such a year of growth, amongst the difficulty that we’ve been faced with, but I feel like I’ve really found my compass this year. And I feel like there’s this huge amount of work to do in so many areas. And this is probably one of the first years I felt like I’ve had something different driving me at the core, pushing for diversity within our industry, using my voice for something far bigger than myself.”

Liverpool is atop the league heading into the busy Christmas period.

Henderson was also praised for his role in the #PlayersTogether campaign, which raised funds for National Health Service charities during the coronavirus pandemic.

Doyle broke her own record for the most victories in a calendar year by a female jockey before enjoying a Champions Day double at Ascot — including her first Group One aboard Glen Shiel in the British Champions Sprint.

The other three members of the six-person shortlist were boxer Tyson Fury, snooker player Ronnie O’Sullivan and cricketer Stuart Broad.

Marcus Rashford, who was not in the running for the main prize, was given a special award for his efforts off the field.

The England and Manchester United soccer player led a campaign to provide free school meals for vulnerable children during the spring lockdown, and continues to work on projects to tackle child hunger.