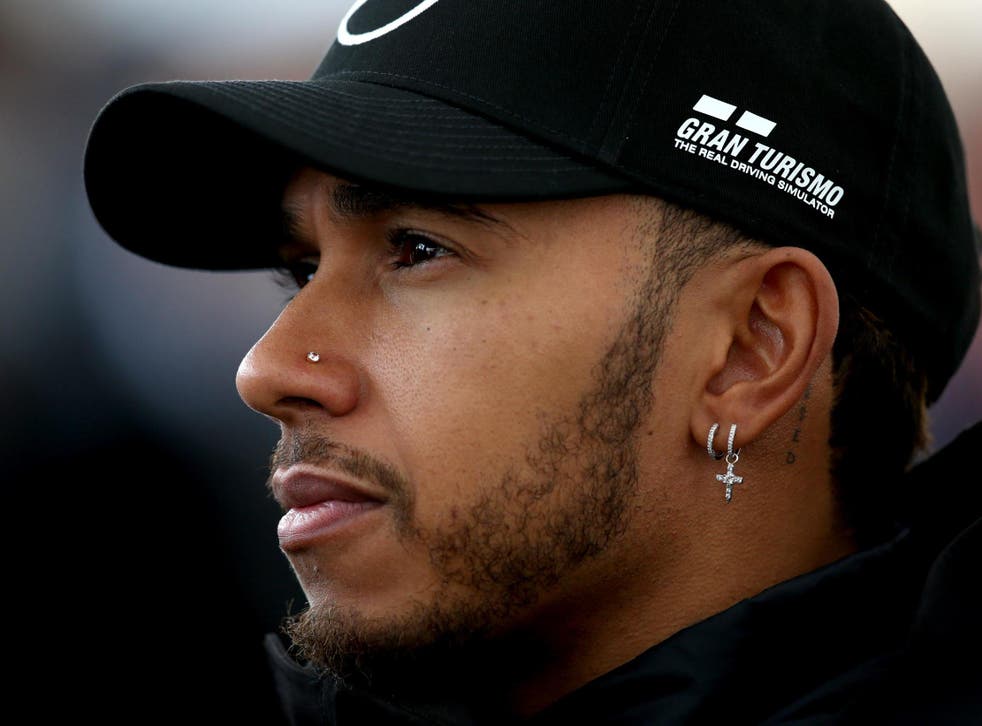 Formula One icon and record holder Lewis Hamilton was the target of racist abuse on social media after his victory at Sunday’s British Grand Prix.

The seven-times world champion celebrated a record eighth British Grand Prix victory at Silverstone after fighting back from a 10-second penalty for a first-lap collision that ended up with title rival Max Verstappen in hospital.

Mercedes, F1, and governing body of the FIA condemned the abuse “in the strongest possible terms”.

“These people have no place in our sport,” read a joint statement.

“We urge that those responsible should be held accountable for their actions.

“Formula One, the FIA, the drivers, and the teams are working to build a more diverse and inclusive sport, and such unacceptable instances of online abuse must be highlighted and eliminated.”

Verstappen was taken to the hospital for precautionary checks after suffering an impact of 51G in the crash, but was later released without any major injuries.

The 10-second penalty saw Hamilton drop to fourth place after his pit stop, but the record-breaking world champion fought back to overtake Ferrari’s Charles Leclerc with two laps remaining to secure victory.

Verstappen later branded Hamilton”disrespectful” and “unsportsmanlike” for celebrating the win while the Dutchman lay in hospital.

Hamilton is the only Black driver in Formula One.

The incident comes just one week after England footballers Marcus Rashford, Jadon Sancho, and Bukayo Saka were targeted with racist abuse on social media after they all missed their penalty kicks in the Three Lions’ Euro 2020 final shootout defeat against Italy.