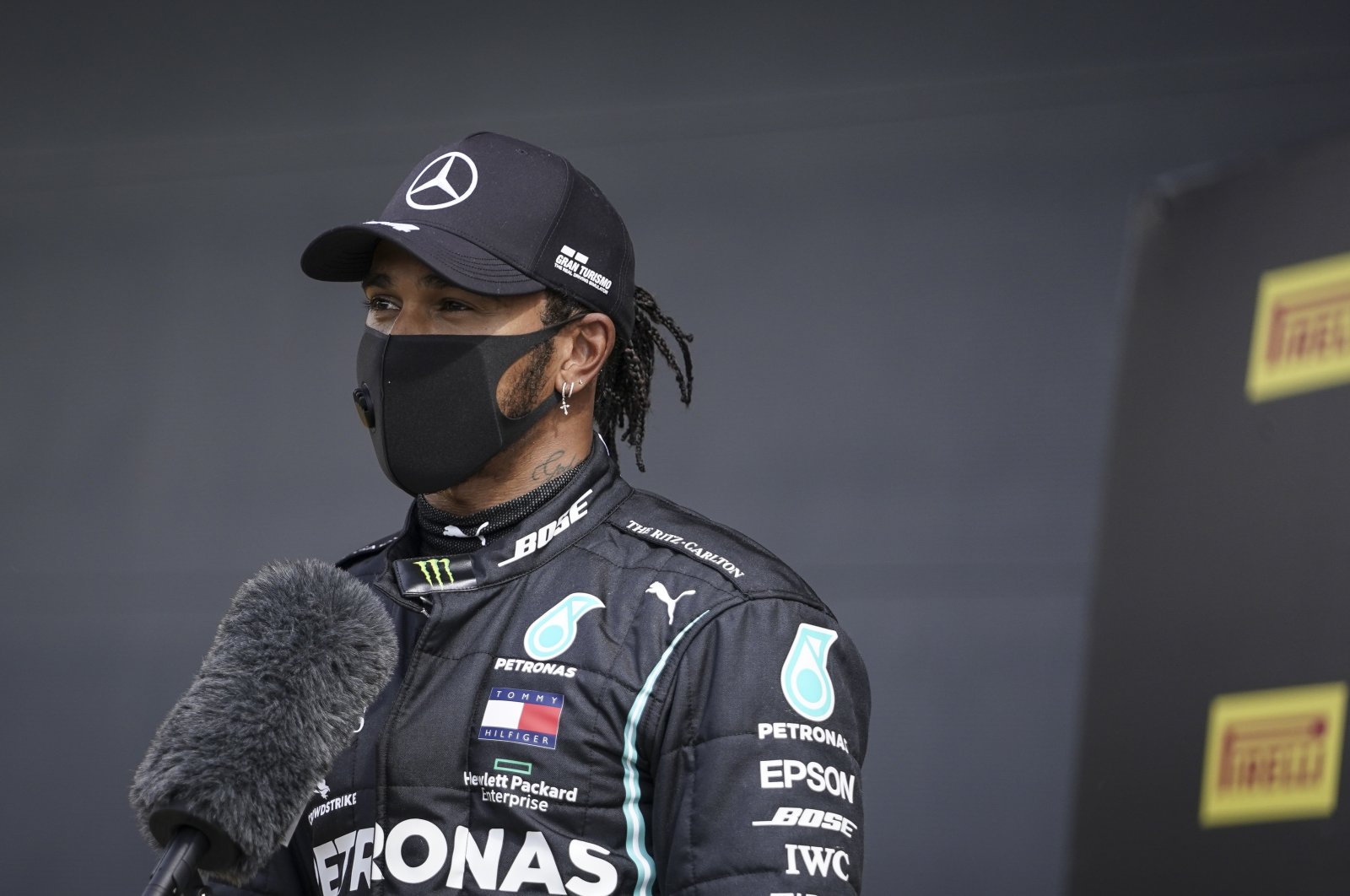 The Mercedes driver returned three negative tests last week but began displaying mild symptoms on Monday, and was informed at the same time that a contact prior to his arrival last week in Bahrain had subsequently tested positive for Covid-19.

Hamilton returned a positive result in a further test, confirmed in a later retest. Mercedes say he is showing mild symptoms but is “otherwise fit and well” and is now self-isolating in line with guidelines.

Hamilton posted a message on Twitter saying he was “devastated” to miss the first race of his F1 career. He stated he was following protocols and urged others to stay safe.

Mercedes said they will announce Hamilton’s temporary replacement “in due course”. Stoffel Vandoorne and Esteban Gutierrez are the team’s reserve drivers, but it is not certain that F1’s world champions will turn to either.

Hamilton’s period of isolation ends next Thursday. It remains to be confirmed whether he will return for next week’s season-ending Abu Dhabi Grand Prix.