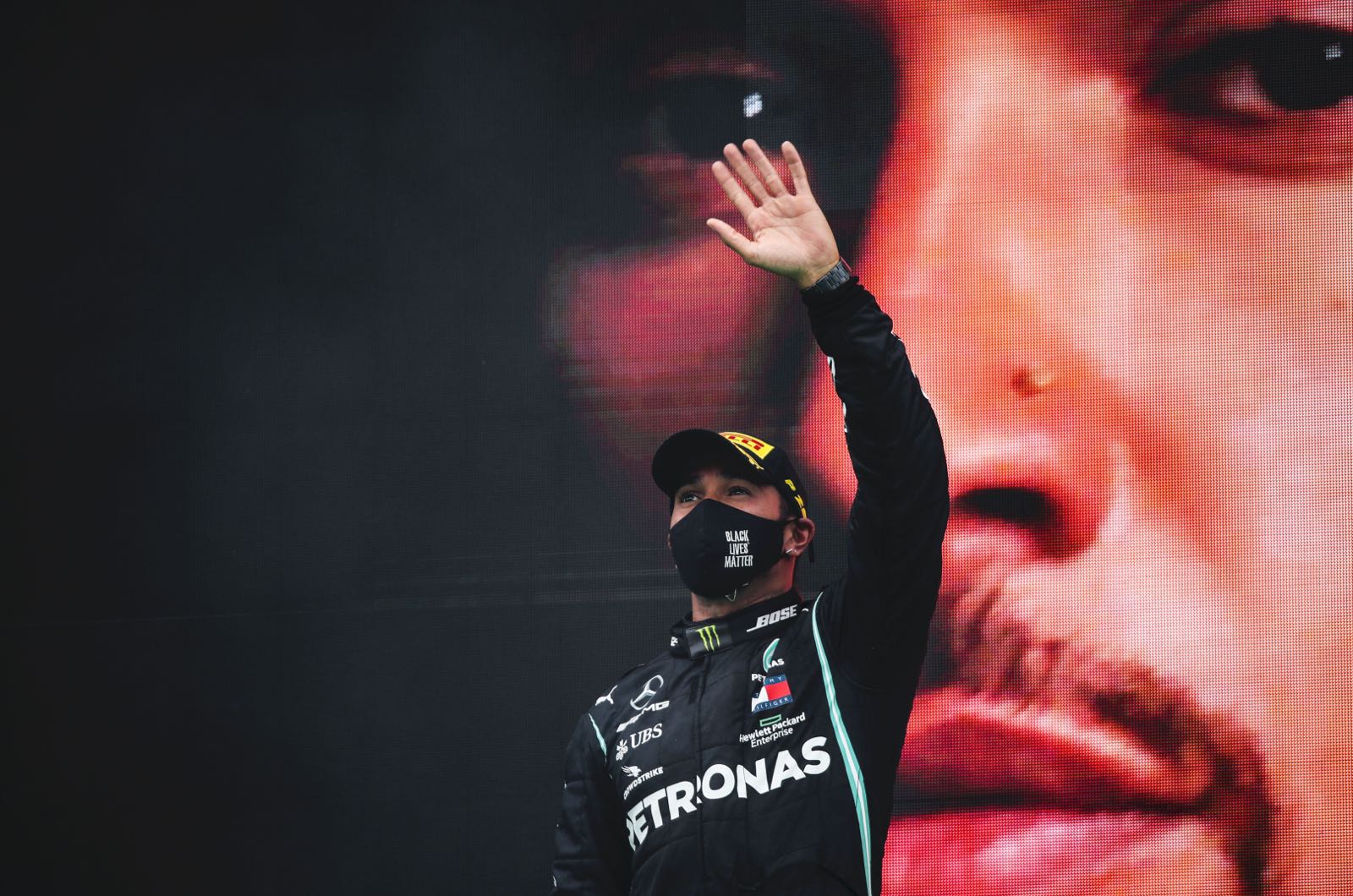 Lewis Hamilton’s future with Mercedes is the biggest talking point currently within Formula One , As Mercedes Chief Toto Wolff sets a new deadline for a new contract to be signed.

Dr Helmut Marko is sees the troubled negotiations as a potential boost for Red Bull, telling RTL that he hopes the “unrest works in our favour”.

He was speaking from Kitzbuhel, where he spent the last ten days in quarantine after testing positive for covid-19.

“No symptoms, thankfully,” said the Austrian. “We’re out of quarantine now.”

As for the Hamilton talks, Wolff is setting a worryingly late deadline for their conclusion.

“We have to sign something at some point before Bahrain at the latest,” he said.

Wolff insists that he is not making any serious threats to Hamilton in the negotiations, amid rumours George Russell is the obvious favourite to step in.

“In our long-term partnership it is never about any threatening gestures. I did threaten him that I am next in line for his seat,” he joked.

“We will pull out the pen at some point. We have such a solid basis in our relationship and we want to continue to have more successes in the future.”