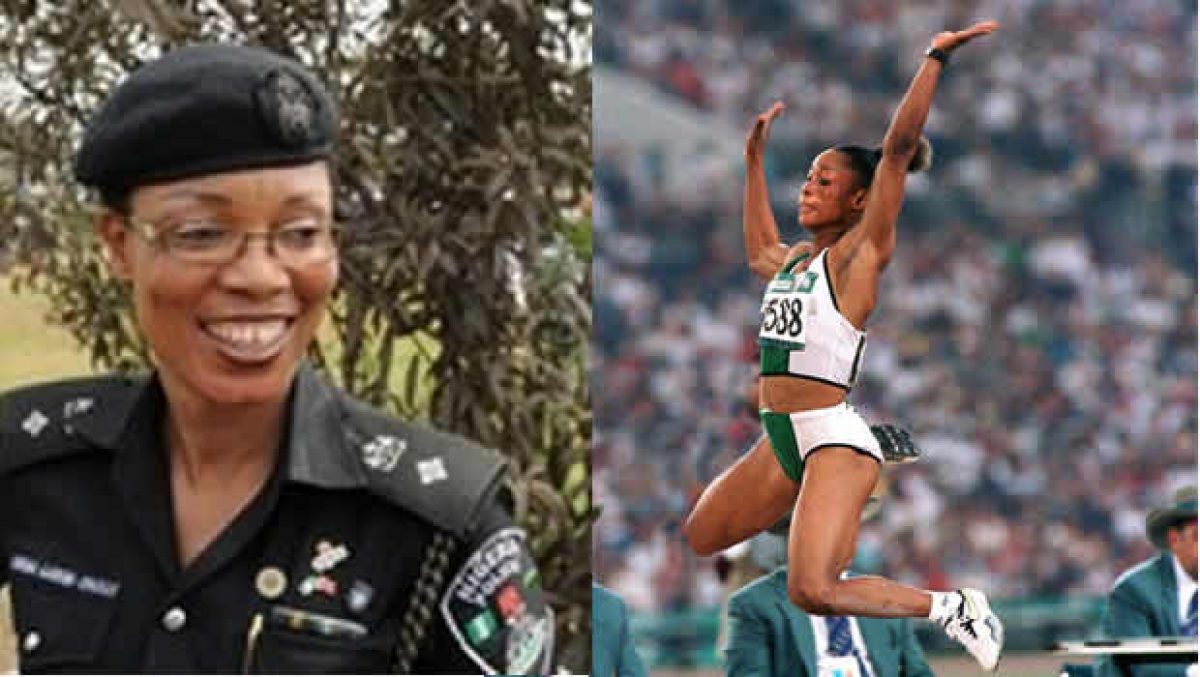 Ajunwa-Opara, one of Nigeria’s most celebrated athletes in the country’s sporting history, captured the long jump gold at the Atlanta ’96 Olympics with a leap of 7.12metres.

Ajunwa-Opara, before winning gold, was a football player and was in the Super Falcons’ squad to the maiden FIFA Women’s World Cup in China 1991.

With the Tokyo Olympis Games around the corner, the Chioma Ajunwa Foundation has lined up a series of activities to celebrate the golden moment.

“The Olympic Talent Hunt is for girls between the age of 10 and 17 years. I have not seen an ex-international in Nigeria thinking about having his or her sports facilities. And in Nigeria, the government always protects the stadium more than the athletes, who are supposed to use them. Government will always tell you to train yourself and come for trials. That is what motivated me to build a hostel at Meiran, where the girls will be camped. We will make the Chioma Ajunwa Foundation a reference point in Nigeria’s sports,” she stated.

The Chioma Ajunwa Foundation will launch a N6 billion ultra-modern Sports Development Centre in Owerri later in the year.

The Chioma Ajunwa Foundation has been tipped to become one of the biggest things to happen in the history of Nigerian sports.