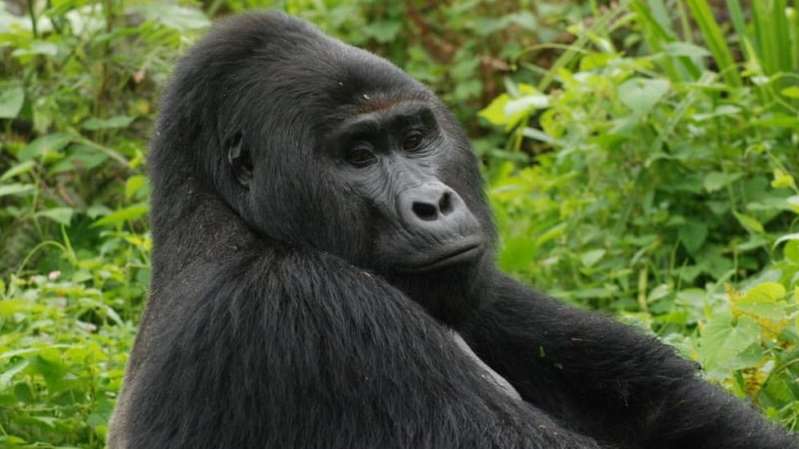 Felix Byamukama, the killer of Uganda’s 25-year old silverback gorilla, Rafiki, has been jailed for 11 years.

The gorilla is one of Uganda’s best-known mountain gorillas.

According to the Ugandan Wildlife Authority, mountain gorillas are endangered with just over 1,000 in existence.

Byamukama pleaded guilty to illegally entering a protected area and killing a gorilla.

He said he acted on self-defence after the gorilla attacked him. But he shouldn’t have been there in the first place.

The gorilla went missing June 1 and a search party discovered its body the following day.

Investigations showed Rafiki was stabbed with a sharp object in his belly which penetrated his internal organs.

The killer was tracked by the UWA and caught in a nearby vilage, found with hunting equipment.

A group of 3 other men with him who denied the charges are awaiting trial. They are currently remanded in jail.

Below is a statement the Ugandan Wildlife Authority released on Thursday: