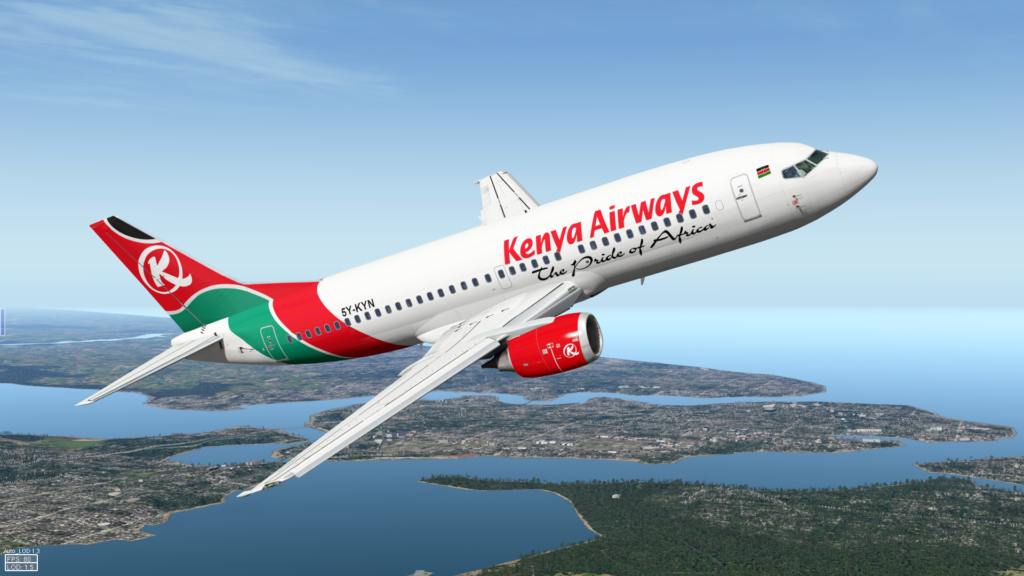 Kenya: Authorities Suspends All Flights To And From Somalia

Authorities in Kenya have suspended flights to Mogadishu, the capital of Somalia, in a move that would raise questions about the sincerity of the recent restoration of diplomatic ties between the two neighboring states.

In a NOTAM issued by the Kenya Civil Aviation Authority [KCAA], Nairobi now says only United Nations aircraft or medivac flights will be allowed to use her airspace, but the reason was not immediately given in the statement that was issued.

The planes [commercial] will not be allowed in Kenya’s airspace from today [Tuesday], in a move that would paralyze transportation, especially those of passengers who connect Mogadishu through Nairobi, the capital of the East Africa nation.

Kenya Civil Aviation Authority [KCAA] is in charge of air travel and determines all activities within the Kenyan airspace. The authority derives most of the directives from the government of the Republic of Kenya.

The suspension of the flights come hours after Somalia refused to lift the ban imposed on Kenya’s Khat flights which have lasted for a year in what Somalia had termed as due to the “Covid-19” pandemic.

The ban has paralyzed Khat business between the two nations. A note issued by Somalia Civil Aviation Authority [SCAA] indicated that the ban on Khat flights to Somalia is still active, warning that those found violating the same will face severe consequences, arguing that it’s the position of the federal government of Somalia.

Ahmed Moalim Hassan, Director General Somalia Civil Aviation Authority [SCAA], said any aircraft which would be found in violation of the orders, will take personal responsibility.

According to him, the ban is still active, and “nothing has changed”.

“Somalia Civil Aviation Authority [SCAA] has the honor to inform all the operators that carrying Mirra to Somalia is still prohibited, and the policy of the federal government of Somalia did not change regarding the transportation of Mirra to Somalia airports,” he said.

“Transporting Mirra without clearance from SCAA will be considered an unlawful act and violation of Somalia’s airspace. Thus, we would like to advise all operators to not act on transporting Mirra to Somalia until further notice from the authority,” the director added.

Kenya is one of the chief exporters of Miraa to Somalia and the farmers from East Africa nation make millions of dollars annually.

The flexing of muscles comes even after the two countries restored their diplomatic relationship following an intervention by the Emir Sheikh Tamim bin Hamad of Qatar, whose delegation had pitched the tent in Nairobi and Mogadishu for the whole of last week.