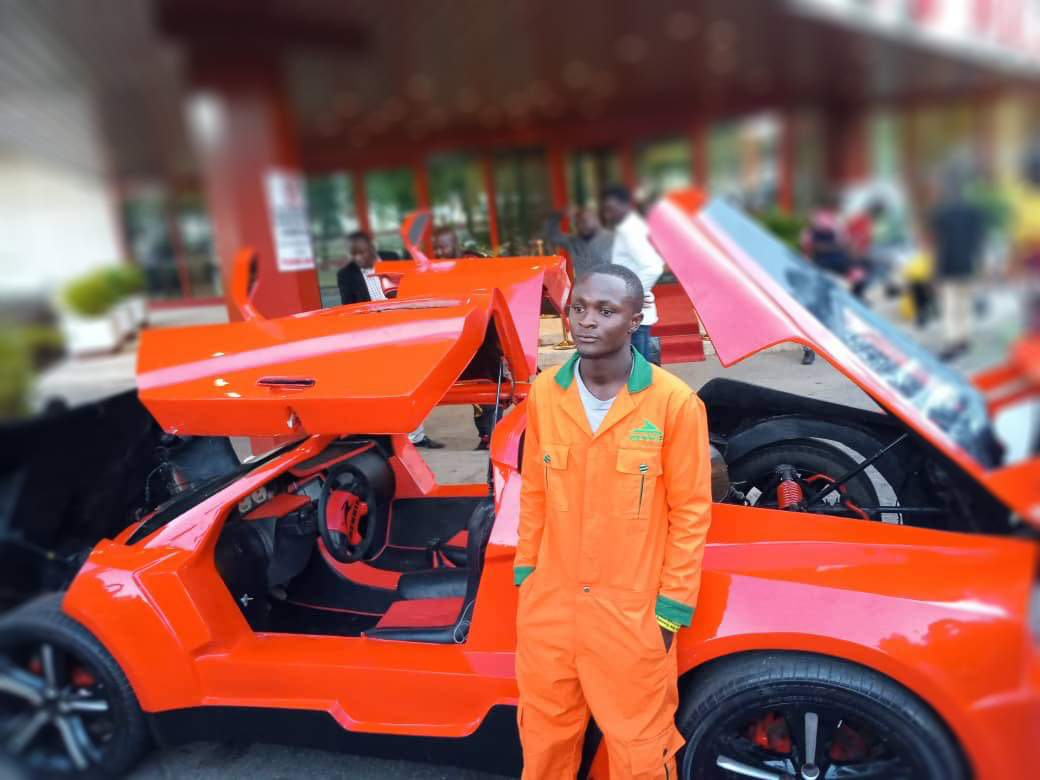 That Nigeria, like the rest of Black Africa, is a tragic dumping ground for a slew of foreign products, is no longer news. What seems almost out of the realm of reality is the concretized notion that Africans, can actually produce anything, let alone, moving machinery.

Devastated by the scourge of religious violence, a cancerous legacy from colonisation harming and hampering growth all over sub Saharan Africa; RON, a peace loving agrarian tribal subgroup in Plateau state Nigeria is heralding a new dawn. And in a son of theirs so talented- Africa, hopefully undisrupted- might just finally be entering its own industrial age!

Fortunate enough to have seen and felt the soul of Europe via a scholarship, studying in a technical university in England; Mallo, unlike the vast majority of Africans in the first world, struggled with thoughts of settling abroad. Risking the unknown, Mallo eventually abandoned his studies and was homeward bound, to a familiar territory where the chances of survival and success are not only slim, but often times unattainable

Evoking a reincarnation of admired ancient African sons of old, where love and loyalty to the mother continent, above all else, is priority, his talent is not only creating needed machinery for the local population, but more importantly, a mindset of communal prosperity! A refreshing healing departure from the notorious foreign imported blueprint of” me, myself and I” capitalistic mentality

His young company Bennie Purrie LTD, is a working team of like-minded youngsters, bringing together their talent for the greater goal of lifting their community out of poverty.“Bennie” loosely translates to “knowledge” in the Ron dialect, and “Purrie”, means “fast”

Located in the scenic middle belt part of Nigeria with weather reminiscent of the Mediterranean, the Bennie Purrie Company, though still very young, surprisingly has multiple divisions