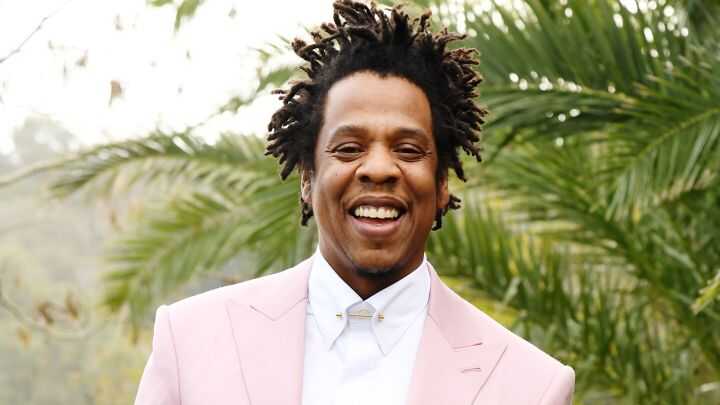 The school will constitute a part of Long Island University’s Brooklyn campus.

It plans to offer education about performing arts and the business side of entertainment and sports.

This is, however, not the first time Jay-Z is breaking into the academia. Georgetown University once offered a class called “Sociology of Hip-Hop: Urban Theodicy of Jay-Z,” and his hit “99 Problems” received a line-by-line analysis in the Saint Louis University Law Journal focusing on “the Fourth Amendment issues Verse 2 raises.”

Jay-Z, whose real name is Shawn Carter, launched Roc Nation in 2008 and the company quickly established itself as a leading player in entertainment and sports representation.

Jay-Z, the 22-time Grammy winner and Brooklyn native, is arguably the first billionaire rap mogul in the world.