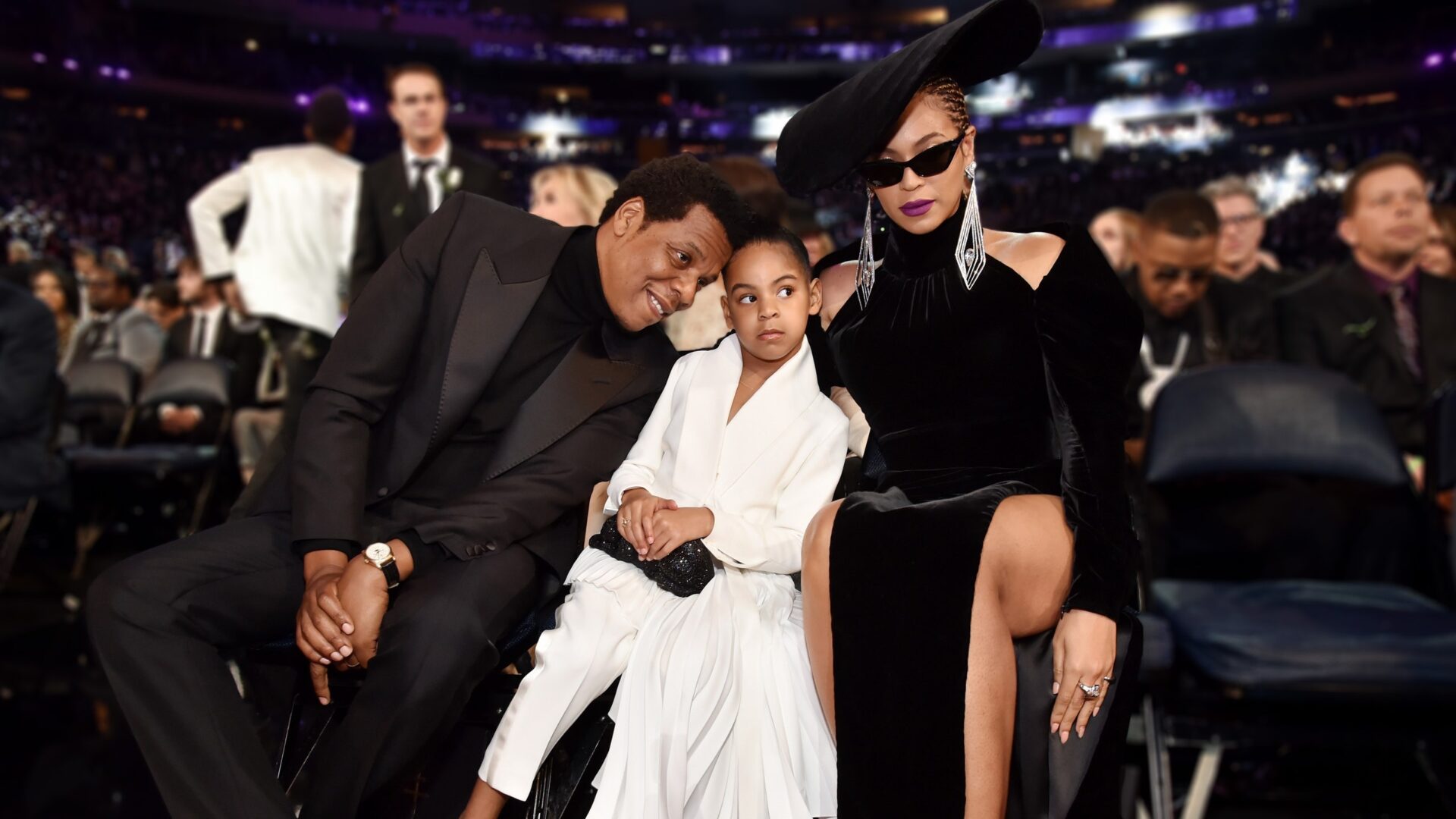 Jay-Z Talks Parenting Kids With Beyonce In A Rare Interview

Jay Z who shares three kids with Beyoncé, reflects on the ways he supports his kids in a rare interview with ‘The Sunday Times,’ stating that the ‘most important thing’ is to show them, love.

“Feeling loved is the most important thing a child needs, you know?” the rapper said, as reported by Entertainment Tonight. “Not ‘Here’s this business that I’m going to hand over to you, that I’m creating for you.'”

The rapper added that he does not want his kids, nine-year-old Blue Ivy and three-year-old twins Sir and Rumi Carter, to feel pressured.

“What if my child doesn’t want to be in music or sports?” he said. “I have no idea, right? But as long as your child feels supported, and feels loved, I think anything is possible.”

He continued, “[The goal is to] just make sure we provide a loving environment, be very attentive to who they want to be. It’s easy for us, as human beings, to want our children to do certain things, but we have no idea. We’re just guides.”

Jay Z and Beyonce’s daughter, Blu Ivy, is already following the footsteps of her parents

She recently won her first Grammy award for the song Brown Skin Girl.