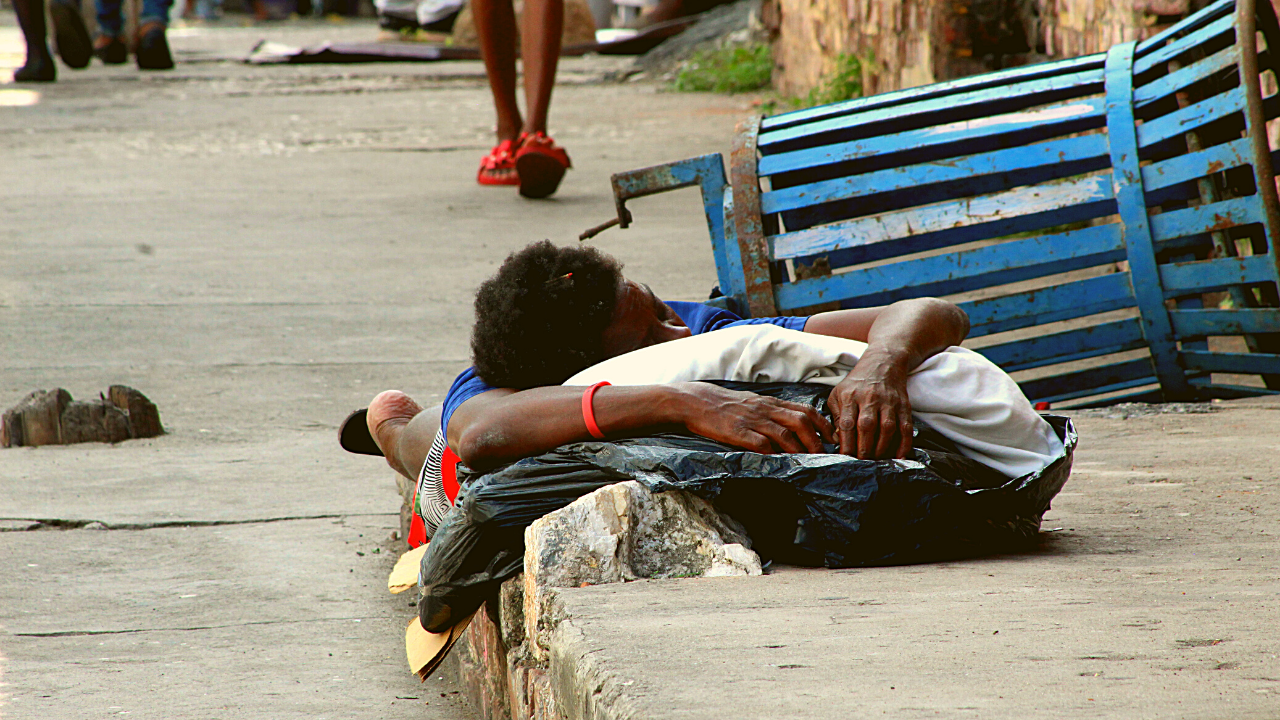 Jamaican police said on Tuesday they had detained a person of interest as part of their investigation into an attack over the weekend on six homeless men in Kingston in which four were hacked to death and two critically injured.

While Jamaica has one of the highest homicide rates in the world, the attack was particularly grisly. All suffered chop wounds to the head and the two who survived were in a critical state, police said.

More worrying still to the local homeless population, this was not the first such occurrence and could be the work of a serial killer.

Several years ago, homeless men were the victims of a pattern of similar attacks, killed while they were sleeping, said Dennis Brooks, a spokesman for the Jamaica Constabulary Force.

“We will spare no effort in investigating the heinous and barbaric murders of these men who are among our society’s most vulnerable,” Jamaican Prime Minister Andrew Holness said.

Minister of Local Government Desmond McKenzie said the incident was a reminder “to ensure that the vulnerable among us are never seen or treated as expendable,” urging the homeless population to stay in shelters.