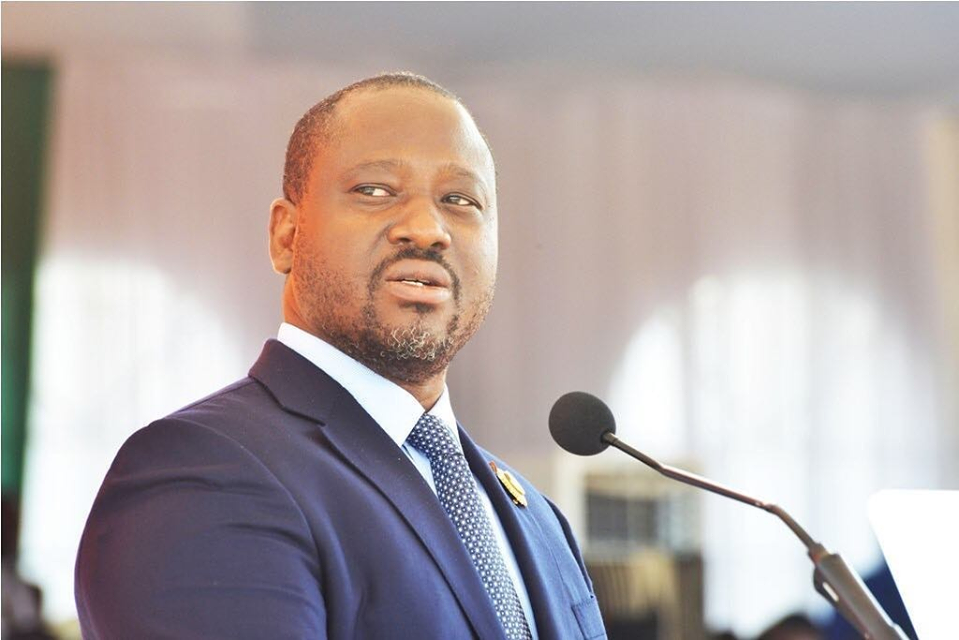 Guillaume Soro, former rebel leader, has warned that Ivory Coast is teetering on the edge after his candidacy was invalidated by the Constitutional Council, the top court in Cote d’Ivoire.

The statement is coming after the Constitutional Council invalidated 40 candidates out of the 44 that applied to contest. Soro was among the 40 rejected while Ouattara, the incumbent president, who is running for an unconstitutional third term, was among the surviving 4.

The candidacy of Alassane Ouattara has ignited rising tensions in Cote d’Ivoire, as 15 people were recorded dead from the protests that arose against his unconstitutional candidacy for re-election in next month’s election.

Both Soro and former President Laurent Gbagbo were rejected on the grounds that they had been handed jail terms in absentia.

However, on Thurday, Soro defiantly declared that he remains a valid candidate in the polls. he went as far as lashing out against what he called a scheme to enshrine the 78-year-old Ouattara as president.

“My candidacy is firm, unchangeable and irrevocable,” Soro told journalists in Paris.

He said his country had been driven to “the brink” by Ouattara’s decision to seek a third term in office, which, if successful, would amount to a “coup d’etat”, according to him.

The situation in Ivory Coast is a strangely complicated one. In March this year Ouattara had declared that he would not be seeking for a third term. However, after Prime Minister Amadou Gon Coulibaly – Ouattara’s anointed successor – died of a heart attack in July, Ouattara changed his mind and decided to seek a third term.

Ouattara’s camp argue that a change in the constitution in 2016, the modified charter, has reset the two-term limits to zero, allowing Ouattara to run again. The opposition say the modification cannot stand, as it was selfishly inserted into the constitution.