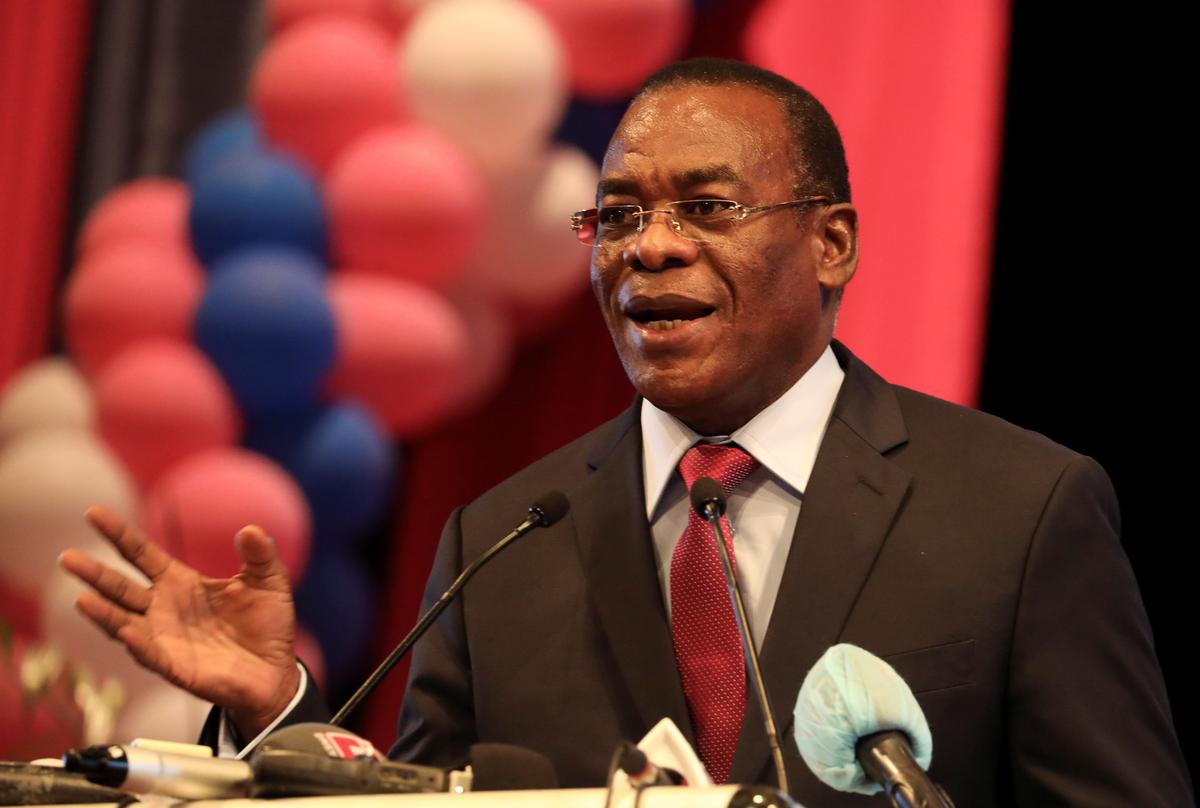 Former president Henri Konan Bedie, who will also be on the ballot, had launched the call on Sunday to thunderous applause at a meeting of the country’s main opposition parties.

During the public address, Affi N’Guessan, boldly said “Because of the dictatorship of Alassane Ouattara, I fully and completely support the call for disobedience advocated by President Henri Konan Bédié and all the political and social forces in Ivory Coast. On behalf of the FPI, I appeal to all activists and supporters, all Ivorians who love peace, freedom and democracy to be ready to translate into concrete steps the calls to action that will ensue in the coming days.”

The Cote d’Ivoire election promises to be tense. Ouattara is gunning for an unconstitutional third-term in office, defying a constitutional limit of two terms, as the opposition has said. However, the 78-year-old and his supporters argue that a 2016 constitutional tweak reset the clock on his time in office.

Many observers are wary the October election could spark a wave of violence similar to the election of 2010, which left about 3, 000 people dead in the aftermath. Already, the violent protests that ensued after the announcement of Ouattara’s candidacy left about 15 people dead in August.

Ouattara had said in March that he would not seek another term, however, he changed his mind 4 months later after his anointed successor, prime minister Amadou Gon Coulibaly, died of a heart attack.