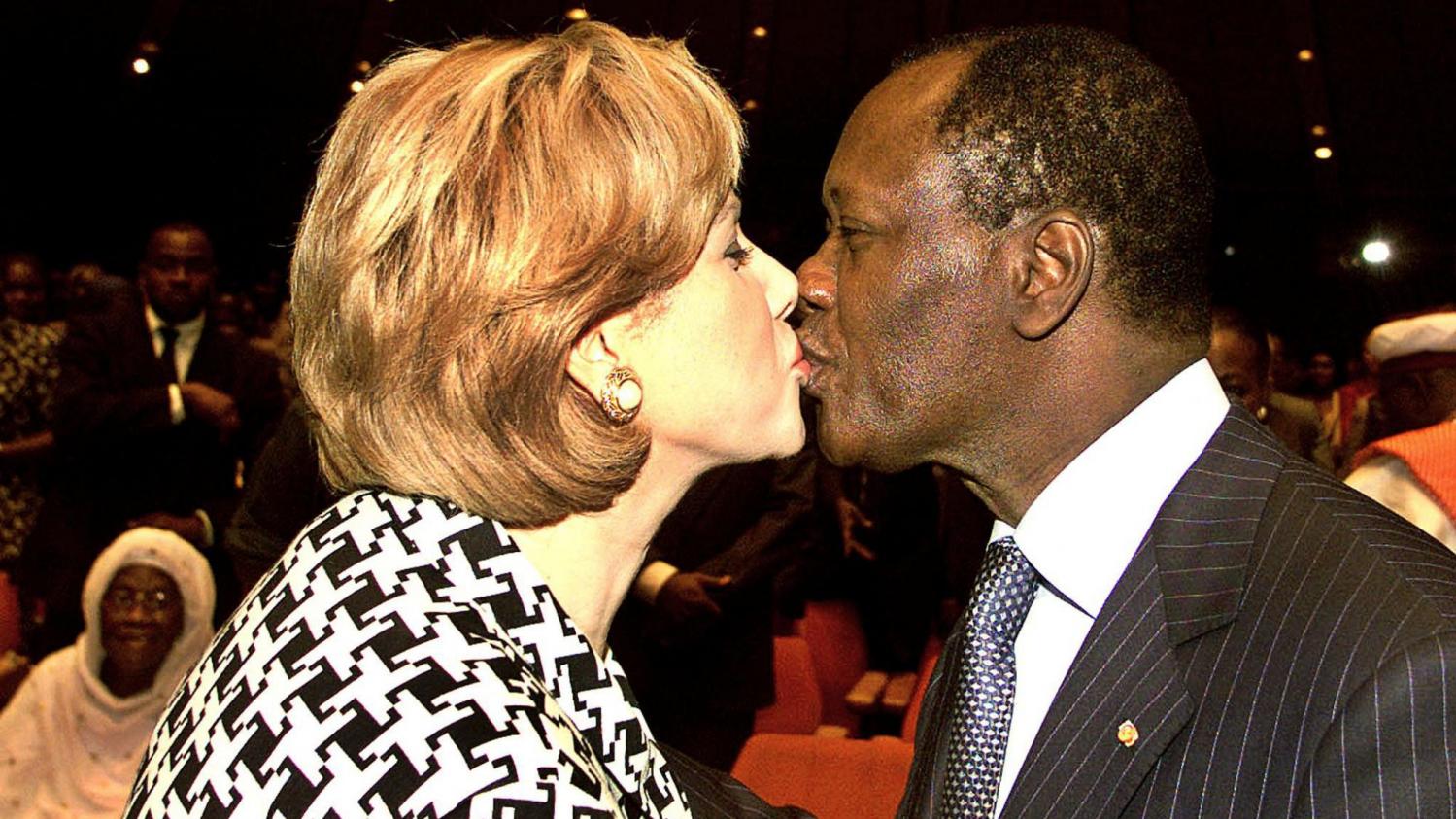 President Alassane Ouattara has been given a third-term mandate by his party, RHDP, which happens to be the ruling party in the country.

However, opposition groups in Ivory Coast are kicking against Ouattara extending his 10-year reign, citing a third term in office would be unconstitutional.

The 76-year-old president had said in March that he would not run again, to give way to the next generation.

Amidst the dust the somewhat surprising information has raised, Mr. Ouattara, on Wednesday, asked for more time to consider the nomination, indicating he would announce his decision in a speech to the nation on 6 August.

“I have heard messages from the various party structures, elected officials and RHDP bodies as well as those from institutional presidents and ministers who have also contacted me directly. I take note of the resolutions of the political council and of your request.

“I ask you to continue to have a thought for Amadou [the deceased prime minister] and to give me time for meditation and recovery before giving you an answer very soon,”