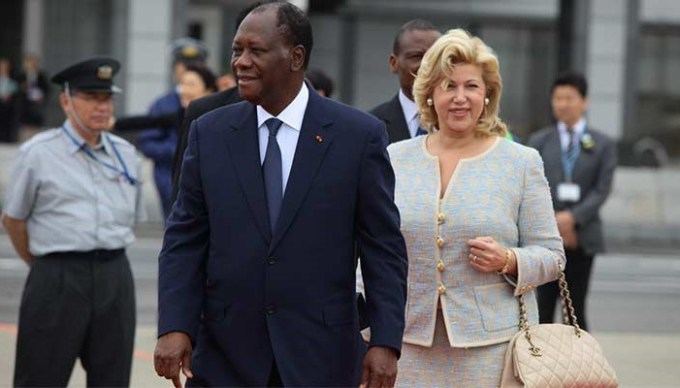 Ivory Coast President, Alassane Ouattara, has won reelection for an ‘unconstitutional’ third term in office in an election that was shrouded in controversy and bloodshed. He won with an overwhelming figure of 94% even as two candidates boycotted the presidential election over claims his candidacy was illegal.

According to election officials, turnout was 53.9%, but the opposition maintains only 10% of Ivorian voters took part.

While President Ouattara has been celebrating his landslide victory with supporters of the presidential party RHDP, the opposition has refused to accept defeat.

Some leaders of opposition parties maintain he is no longer the president and are strategizing the birth of a transitional government.

“As a consequence of the vacancy of the executive power with the end of the presidential mandate of Mr. Alassane Ouattara and the failure to hold a credible election, considering that the maintenance of Mr. Alassane Ouattara as head of state is likely to lead to a civil war, the opposition political parties and groups announce the creation today of the National Transitional Council. The National Transitional Council is lead by Mr. Henri Konan Bedie. Opposition parties and political groups affirm that the call for civil disobedience is maintained and call on the Ivorian people to remain mobilized until the final victory“, said Pascal Affi N’Guessan, one of the leaders of the opposition.

In response, the Ivorian government has accused the opposition of “conspiracy against the state” and has called on Abidjan’s district attorney to prosecute the people behind these acts.

The post-election violence has rocked the country and left many dead. Ouattara, who was supposed to step aside after completing two terms in office, tweaked the constitution to run for – what the opposition calls an “unconstitutional third term.”

A trail of violence has always trailed Ivory Coast’s elections since they got independence. The 2010 election that ushered in the reign of Ouattara, led to the death of an estimated 3,000 people.