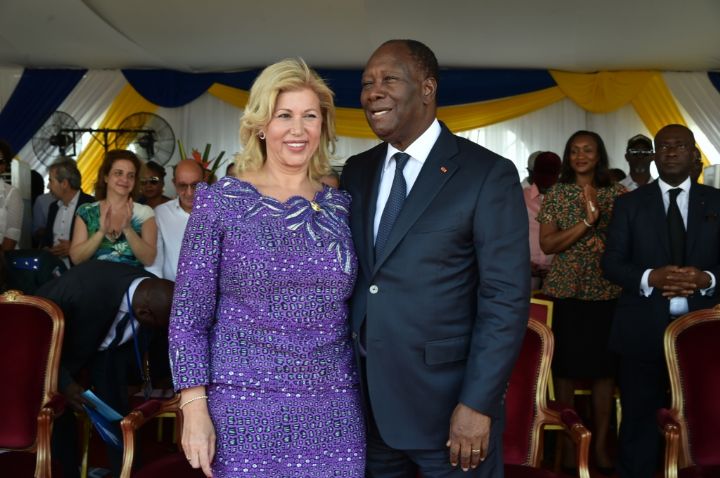 Amidst the protests against his candidacy, Ivory Coast President Alassane Ouattara has been cleared by the Constitutional Council, the top court in Cote d’Ivoire, to contest in the October 31 presidential election. Ouattara was among the four candidates approved by the electoral body to contest.

Ouattara, who has been in power since 2011, after he deposed former president Laurent Gbagbo in an election that cost about 3,000 lives, had previously committed to not running again. He changed his mind after the sudden death of his anointed successor, prime minister Amadou Gon Coulibaly, from a heart attack in July. Initially, he postponed his decision to run for a third term to mourn and pay respects to the late prime minister but eventually filed his bid which has now been validated by the council.

His presence in the presidential race is controversial as many Ivorians refer to the constitution which limits presidents to only two terms in office. As Africanews reports, Ouattara and his supporters argue that a seemingly questionable – and some believe deliberate, 2016 constitutional tweak reset the clock.

In the centre-west city of Bangolo, demonstrators set fire to a mining truck and other vehicles on Monday, according to a resident who requested anonymity, and who added that gendarmes dispersed them with tear gas.

Witnesses said security forces took down barricades set up by protesters on several roads in the west of the former French colony.

Around 15 people have died in violence since Ouattara, 78, announced last month that he would run for a third term.

Observers are worried the coming elections could spell more bloodshed in the once peaceful and most prosperous French-speaking country of Africa.

Why Gbagbo and Soro Were Disqualified

The electoral commission has said that anyone convicted of a crime will be disqualified from running for the top office and barred Soro from running as he was sentenced in April to 20 years in prison for “concealment of embezzlement of public funds”.

Gbagbo has been sentenced in absentia to a 20-year term over the looting of the local branch of the Central Bank of West African States during the 2010-11 crisis.

Former president Bédié, who was ousted during the country’s first coup of 1999, is expected to be the opposition’s mean flagbearer, after his PDCI party nominated the 86-year-old as its candidate on Saturday.