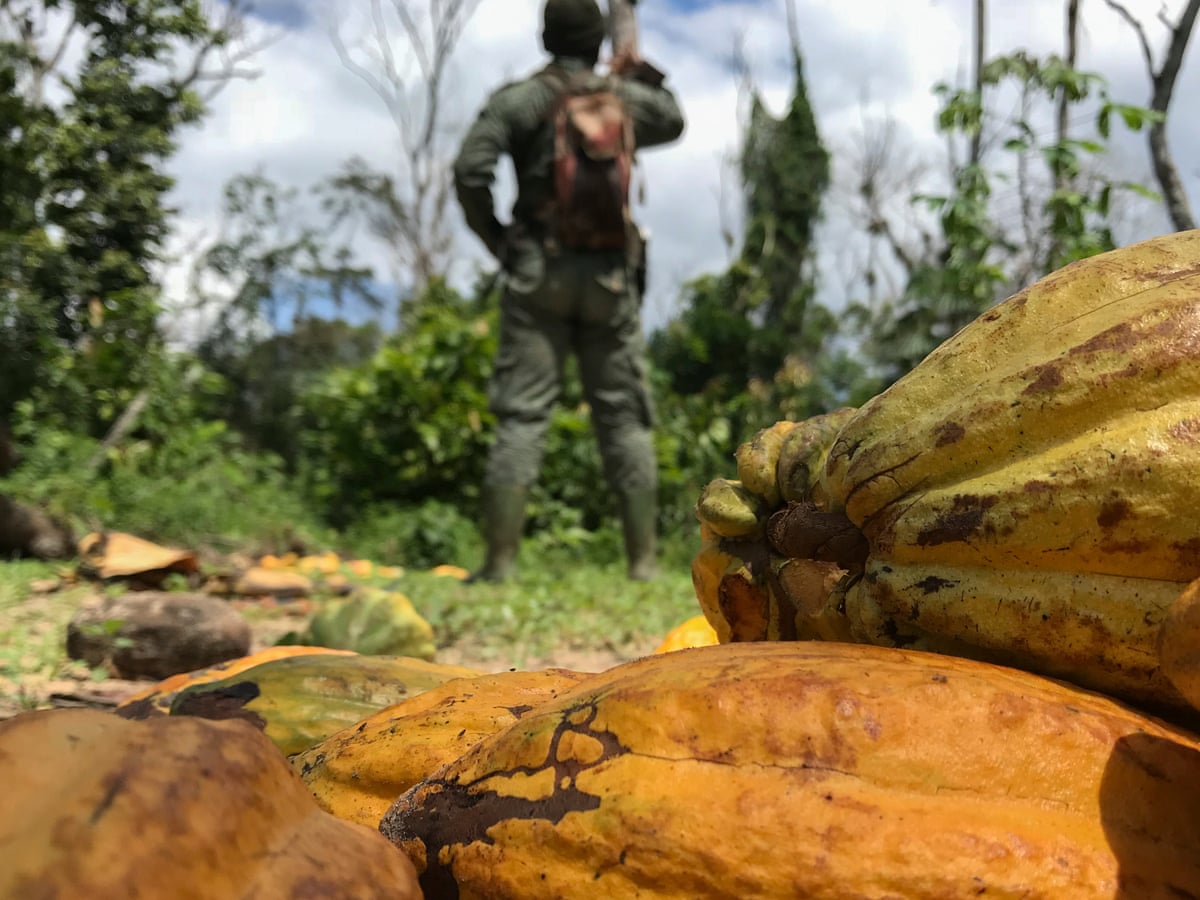 Ivory Coast lost 47,000 hectares (116,000 acres) of forest in its cocoa-growing regions in 2020, an environmental group said on Thursday, despite industry pledges to halt deforestation.

The West African country is the world’s top cocoa producer but has lost more than 85% of its forest cover since 1960, mainly due to cocoa farming, according to the government.

The area deforested last year showed some improvement from 2015, when about 60,000 hectares (148,000 acres) were being destroyed annually, said the U.S.-based environmental group Mighty Earth, which maps deforestation based on satellite data.

Major chocolate companies and industry leaders, along with the governments of Ivory Coast and Ghana, pledged in 2017 to eliminate the production and sourcing of cocoa from protected forests and national parks.

“They made commitments … but none have been honored regarding both the monitoring and the investments made in the forest protection sector,” said Mighty Earth’s West Africa representative, Amourlaye Toure.

Ivory Coast’s Ministry of Water and Forests estimates about 20% to 30% of cocoa production comes from classified areas.

A government spokesman was not immediately available for comment.