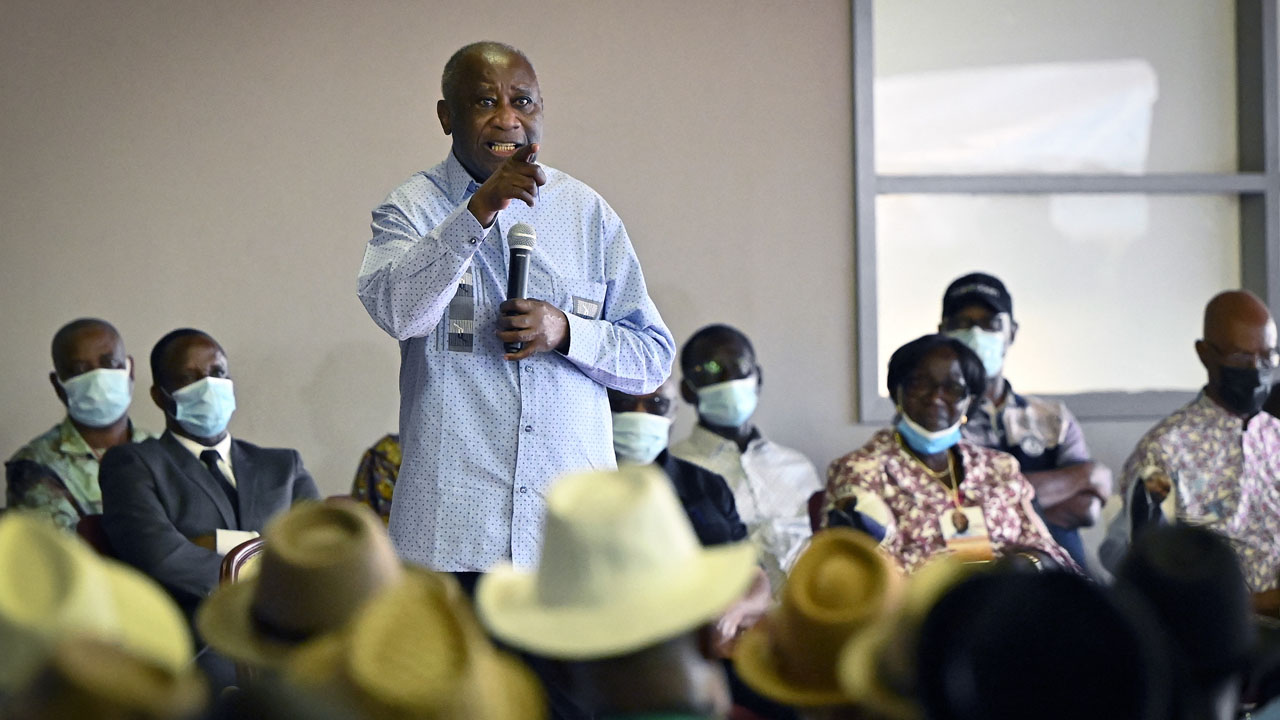 Former Ivorian president Laurent Gbagbo has chosen Democratic Republic of Congo for his first trip abroad after his return to Ivory Coast two weeks ago.

Gbagbo’s meeting in Kinshasa was discreetly arranged in the evening of Friday, July 2.

Reports indicated that he had been invited by his friend and former vice-president of the DRC Jean-Pierre Bemba for a private visit.

DRC authorities have published no communications over Gbagbo’s visit.

Gbagbo met DRC President Félix Tshisekedi at a wedding party for one of Bemba’s sons. But no official meeting with President Tshisekedi is scheduled, Nation reports.

In Kinshasa, Gbagbo was accorded privileges entitled to a former head of state.

The former Côte d’Ivoire president is expected to stay in the DRC until July 8, according to a statement from his handlers. He went to honour his fellow former detainee at the International Criminal Court (ICC).

Like Gbagbo, Bemba spent 10 years at the ICC where he faced charges of crimes against humanity committed by his private army, called the Congolese Liberation Movement, which he sent to neighbouring Central African Republic from October 2002 to March 2003 to put down a coup.