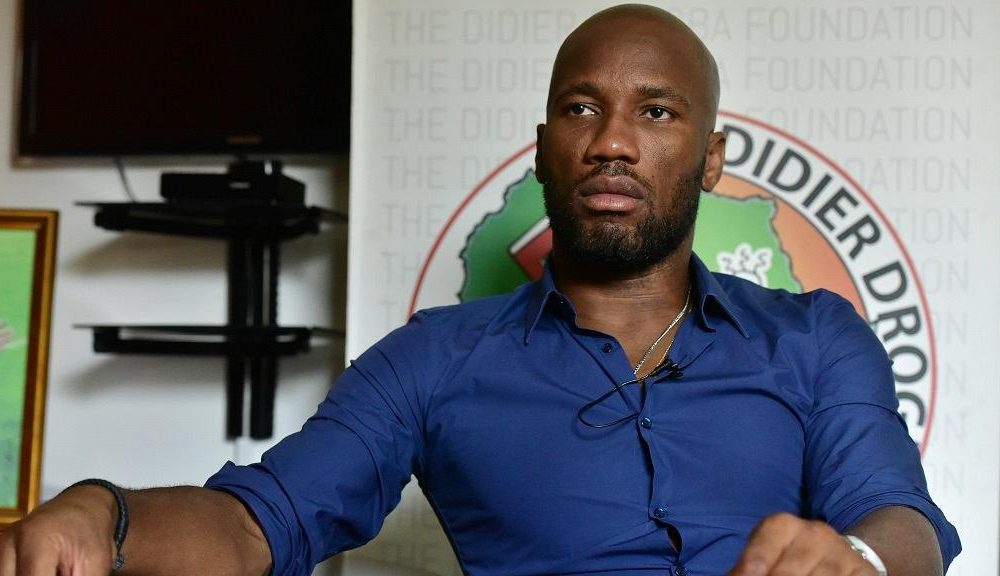 The decision has generated mixed reactions from the sports loving people of Ivory Coast. Renowned journalist Mamadou Gaye dismisses him as a ‘project’ of Fifa president Gianni Infantino.

Last year Drogba had turned down an opportunity to coach an English Premier League club. He officially submitted his candidacy for the football seat at an event that drew thousands of supporters outside the federation’s offices.

Drogba comes up against three other challengers for the coveted seat. The polls are scheduled for September.

“Football is everyone’s sport, football brings people together, football unites. We can see it today with all these people gathered in front of the headquarters of the federation,” said Drogba.

“Our football is not going well, it’s no secret. That’s why my team and I are committed to the rebirth of Ivorian football,” he added.

“He (Infantino) told Drogba, if you can get the president (of the federation) next year I will help campaign for you to become the president of Caf,” Gaye said.

Gaye also criticized Drogba for being so full of himself, and says he doesn’t know how to look for votes.

However, Drogba appears to be the fans’ favourite.